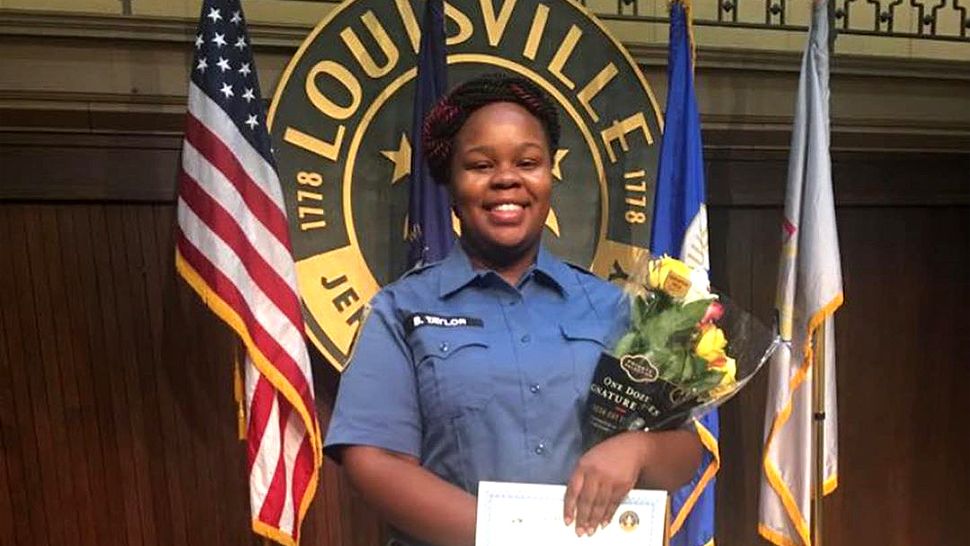 LOUSIVILLE, Ky. — Breonna Taylor’s family and the city of Louisville have reached a $12 million settlement six months after she was killed by Louisville Metro Police in her apartment, Spectrum News 1 has confirmed.

The settlement includes the payment to Taylor’s family, along with proposed police reforms and what a source in the mayor’s office referred to as a “call for peace in the city.” A source close to the family has also confirmed the presence of a monetary settlement and police reforms.

I asked @RepJamesComer about #BreonnaTaylor settlement.

“I’m just like everybody else in Kentucky. I am waiting to see the results of the legal process,” he said.

“It was unfortunate the police didn’t have body cameras. They should have had body cameras on.”#BlackLivesMatter

This is the largest settlement with the city since the 2012 when Edwin Chandler was paid $8.5 after being wrongly convicted and jailed for murder.

A press conference to announce the terms of the settlement will be held at 2 p.m. Tuesday at the Mayor’s Office, according to a press release.

The settlement announcement comes as many expect a decision in Attorney General Daniel Cameron’s investigation of Taylor’s shooting. The 26-year-old was killed on March 13 after police served a no-knock warrant on her South Louisville apartment. Despite the warrant, police say they announced their presence before entering Taylor’s apartment.

Her boyfriend, Kenneth Walker, said he did not hear an announcement, which is why he fired a shot after the apartment’s door was kicked down. That shot hit Sgt. Jonathan Mattingly in the leg, leading him and two other officers to return fire.

The public reaction to Taylor’s killing was intially muted, but in late May, as protests following the killing of George Floyd in Minneapolis spread across the nation, activists in Louisville took to the steets to demand justice for Taylor. They’ve been there ever since.