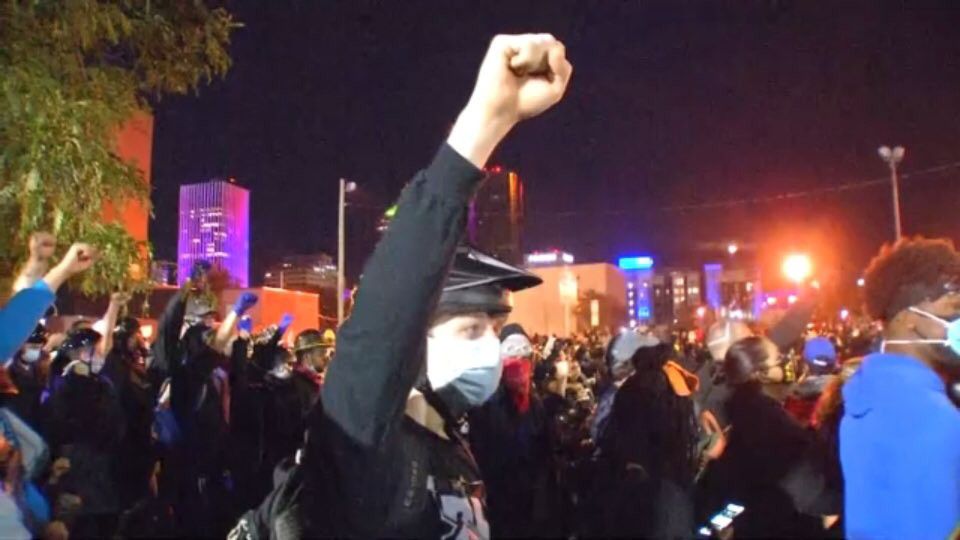 “There is no excuse that can justify why the death of Daniel Prude was not communicated to the community for five months. It signifies failure on many levels, and it has created a breach of trust and confidence in city government. The endless conflicting comments and accounts only further erode the public’s confidence. I thank the Attorney General for empaneling a grand jury and would encourage her to not only examine the incident itself but also the actions, or lack thereof, following Mr. Prude’s death. Perhaps testimony obtained from the grand jury can help to provide a starting point for the changes that Rochester needs to make.

Police-community relations are not about buildings or town halls. Positive relationships are built through mutual respect and trust. This incident and its aftermath have created a divide in our community that will only be repaired with true leadership, courage, transparency, and deep systemic change. The time for excuses and band-aids is over. Our deepest sympathies are with the family of Daniel Prude.”