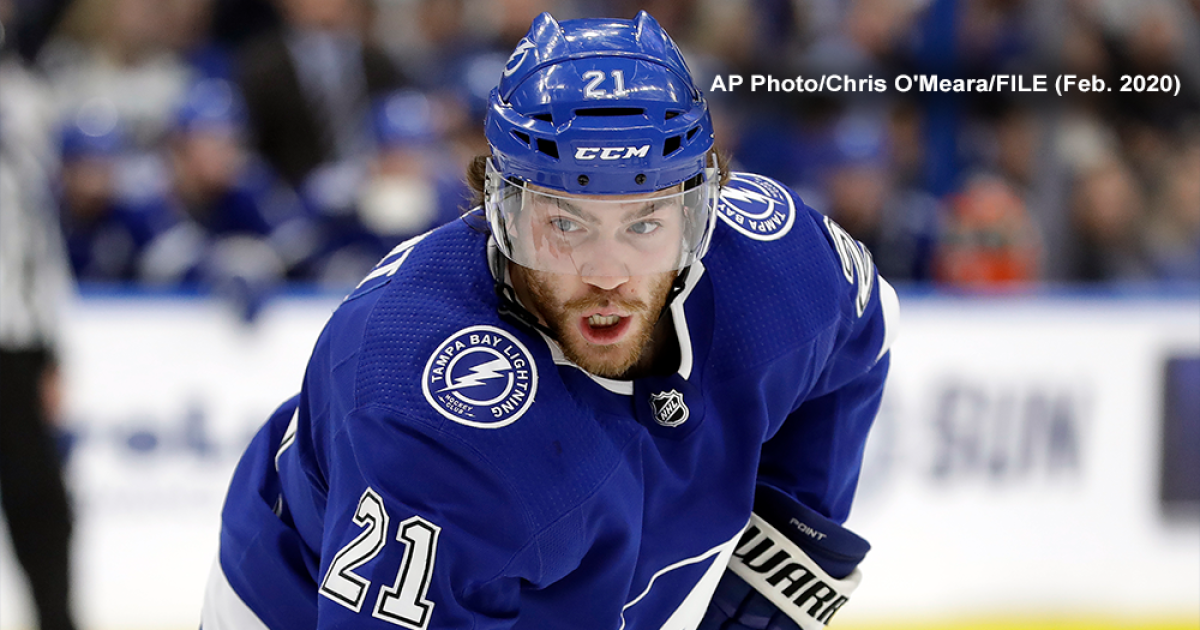 EDMONTON, Alberta (WFTS) – The Tampa Bay Lightning are looking to finish the deal against the Dallas Stars in Game 5 of the Stanley Cup Final.

However, The Lightning’s path to capturing the franchise’s second Stanley Cup is not easy. Saturday’s game marks the second of a back-to-back, with the first game going into overtime, ending in a Tampa Bay victory. In addition to playing tired, the Lightning must once again try to win without captain Steven Stamkos.

Other than Game 3 on Wednesday, Stamkos has missed every game in the NHL bubble due to an injury. While he had his version of the 1988 Kirk Gibson’s pinch-hit home run moment with a goal in the first period, Stamkos spent less than four minutes on ice during Tampa Bay’s 5-2 win in Game 3.

Both teams are scoreless as of the first period but the Lightning lead the series 3-1.