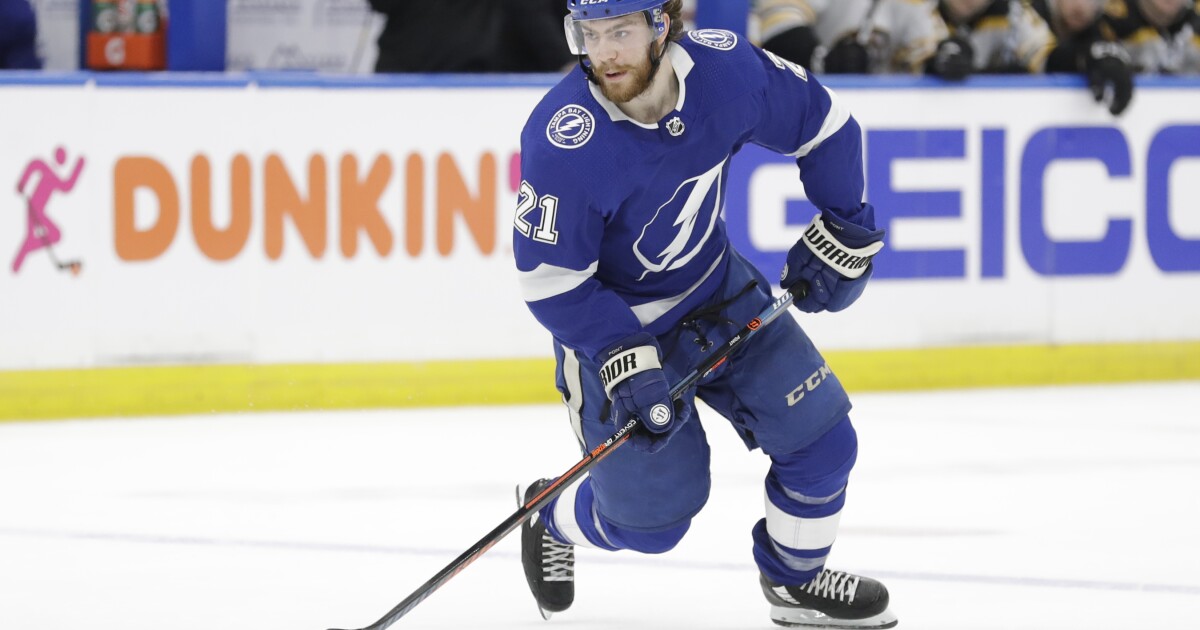 EDMONTON, Alberta — The New York Islanders have little time to celebrate their Game 7 win over Philadelphia in preparing to face the Tampa Bay Lightning in the Eastern Conference finals, which open on Monday.

The Isles are making their first conference final series appearance in 27 years, and spent Sunday packing up in Toronto and boarding a flight to Edmonton, Alberta, a day after a 4-0 win over the Flyers.

The Lightning have the edge having arrived in Edmonton on Saturday, and having a week off to rest since eliminating Boston in Game 5 of their second-round series.

The Bolts took care of both the Columbus Blue Jackets and the Bruins in five games and will look to make quick work of New York as well. The Islanders knocked off the Washington Capitals in round one before beating the Flyers in Game 7 Saturday night.

The Lightning will be without captain Steven Stamkos again, who has not played in these playoffs due to injury.

Should the Bolts advance past the Islanders, they will punch their ticket to the Stanley Cup, where they would take on either the Dallas Stars or Las Vegas Golden Knights.

The puck drops for game 1 of the series Monday night at 8 p.m.

You can see the full series schedule here.