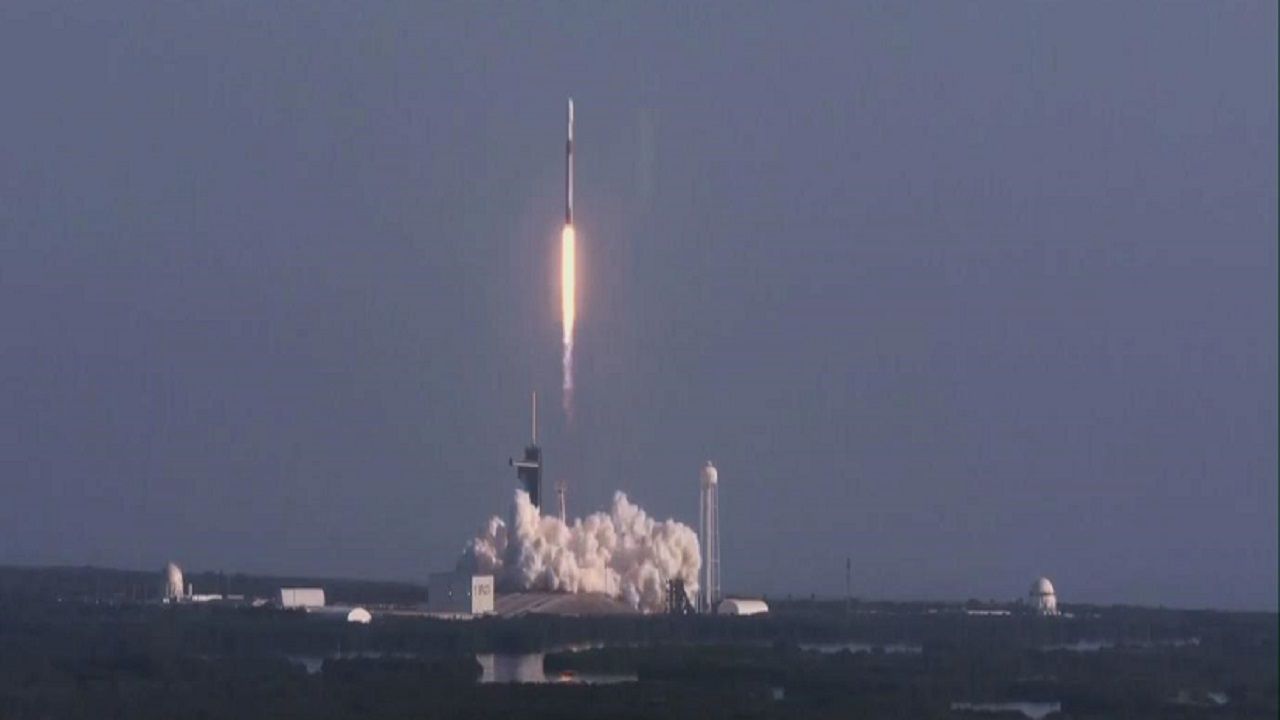 The 12th Starlink mission took off from Launch Complex 39A at Kennedy Space Center at 8:46 a.m. ET Thursday, a few days later than originally planned.

The Falcon 9 rocket was carrying dozens of Starlink satellites for a constellation around Earth that will eventually comprise tens of thousands of satellites. The network, which will take years to complete, is intended to expand internet access to underserved areas.

​​​After the launch, SpaceX successfully landed the Falcon 9’s first-stage booster and its two faring halves on the company’s drone ship out in the Atlantic Ocean.

0 0 0 0
Previous : The Florida Aquarium: Virtual Discoveries
Next : THE CURIOUS LIFE AND DEATH OF…