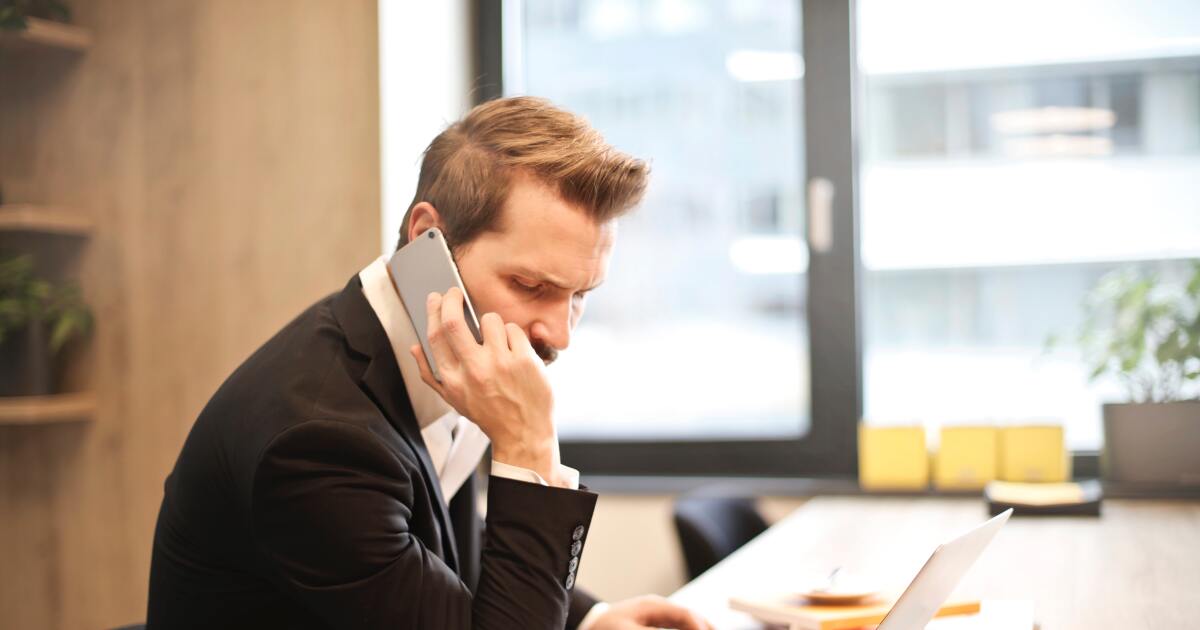 TAMPA, Fla. — Safer-at-home orders are in effect both locally and statewide. While law enforcement says most people are following the rules, complaints about potential violations show some are still trying to skirt the rules.

Records show that from March 27 to April 6, there were more than 175 calls received about reported violations in Hillsborough County.

“Making sure we can get out there and educate people is our top priority. We don’t want to have to punish people for not having access to information that would impact their businesses,” said Amanda Granit, the assistant chief communications officer.

“We don’t want to punish people, we don’t want to have to throw people in jail for this. Of course, if there are some blatant violators we will do that and we are prepared to do that,” Granit said.

Tampa Police Department reports minimal calls of complaints, mostly for people hanging out in groups of more than 10 people or not exercising social distancing.

St. Petersburg Police said they’ve had more than 300 calls complaining of potential violations since March 25, though most of the time it’s a false alarm.

Meanwhile, the Pinellas County Sheriff’s Office said it’s had more than 500 violations. They’re averaging about 300 calls a day to the tip center. They have not issued any citations or arrests.

“By and large with the self-initiated checks the deputies have done, we’re finding compliance,” said Pinellas County Sheriff Bob Gualtieri.

He said the biggest categories of complaints are about pools, beaches and open businesses that shouldn’t be.

“This is that there are some people we find we get complaints that are actually restaurants are allowing people to eat inside or they game it and they’re putting chairs and tables outside. You can’t do any of that,” said Gualtieri.

In Pinellas County, people can report suspected violations through the tip line at 727-582-TIPS (8477) or email at [email protected]

In St. Petersburg, you can call the sheriff’s hotline or the non-emergency number at 893-7780.

In Hillsborough County, concerns about residents not following social distancing regulations can be reported to the sheriff’s office non-emergency line at 813-247-8200.

Concerns about businesses not following social distancing rules can be reported to the Florida Department of Business & Professional Regulations at (850) 487-1395.