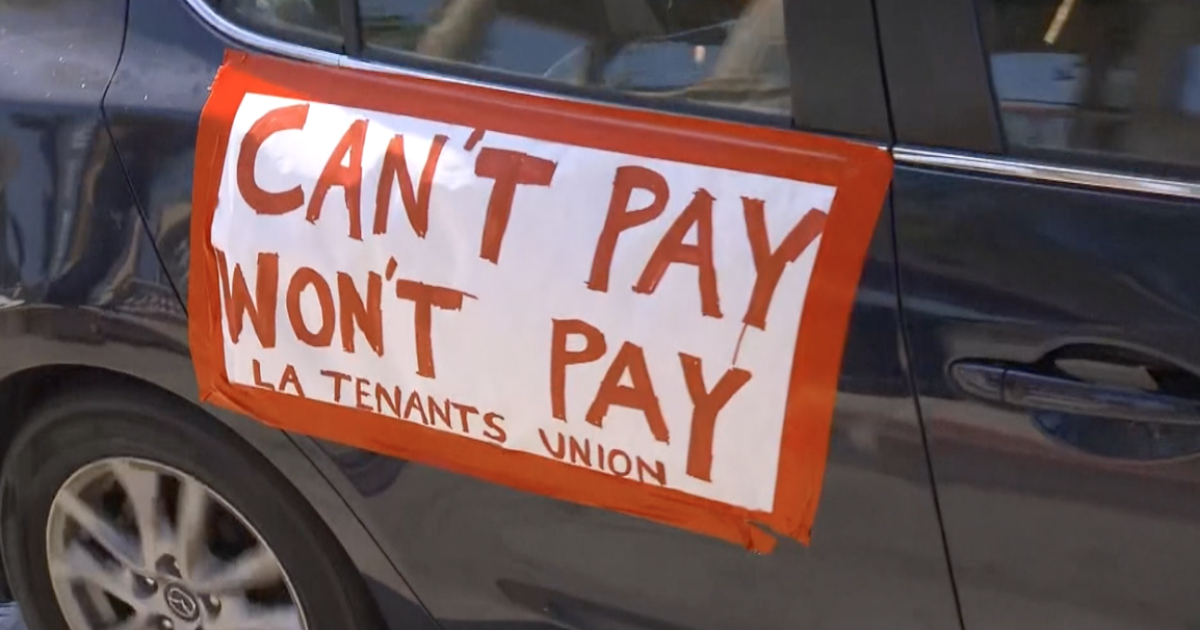 He says two of his renters haven’t paid in months, and a third renter just stopped paying.

“After six months you’re down $30,000 and its never going to come back. The people who didn’t pay aren’t all of a sudden going to have a windfall,” said Orfitelli.

Orfitelli filed evictions but tenants impacted by the pandemic are protected by the state and now until the end of the year by the CDC’s new eviction moratorium.

But there’s no protection for landlords, like Orfitelli, who don’t have federally backed loans.

“My lender wants his money. So if I have to pay him and I don’t get paid, its like losing both ways,” said Orfitelli.

“(My tenants) were bragging to me about getting their checks, and no-one was paying the rent,” said Orfitelli.

Now, landlords like Orfitelli say they’re stuck with the bill while being forced to let tenants live rent-free.

“That’s not the way it is. Everyone doesn’t have forgiveness everywhere. It’s not reality,” said Orfitelli.

0 0 0 0
Previous : Drug abuse and overdoses spike during pandemic, but help is available
Next : Trump Calls for Review of Federal Funding to Several Cities, Including NYC