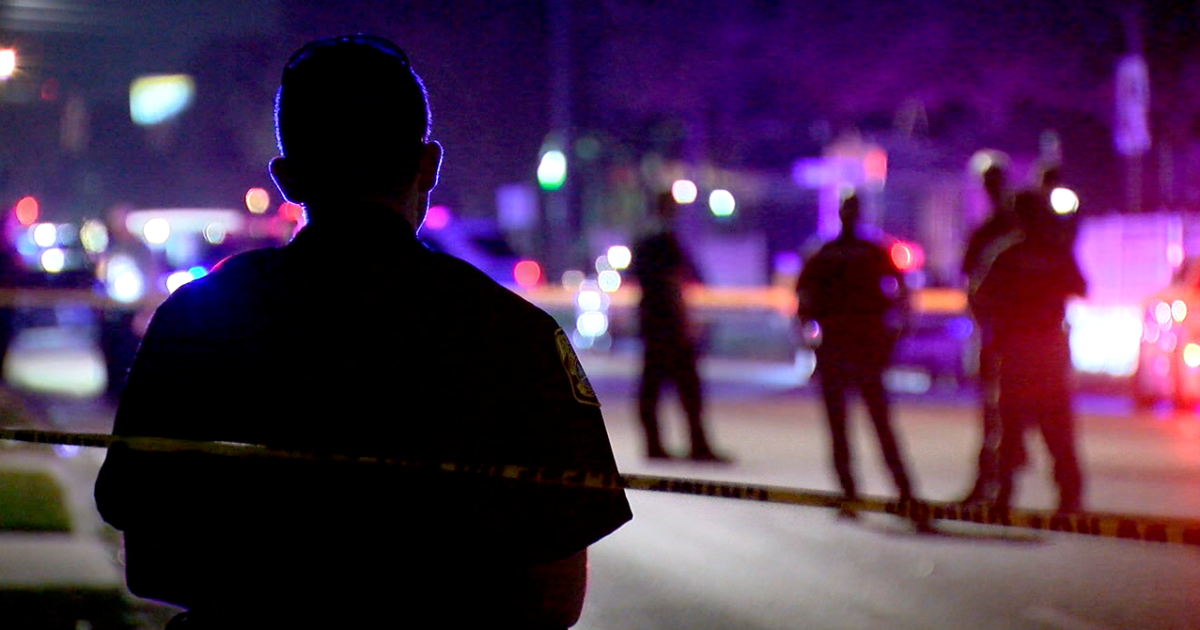 Officials said shortly after 3 a.m., an officer made a forced entry into a home near the 1500 block of West Highland Street.

The officer was following up on a wellness check request from a family member who had not heard from the victims in days. While inside the home, officers found two victims dead.

The victims were a 69-year-old man and a 72-year-old woman who were married and lived in the home.

Detectives said it appeared the couple had been dead for multiple days.

Detectives will continue to interview family members and possible witnesses related to the case.

This is still an ongoing investigation.

This is a developing story, get the latest updates with ABC Action News