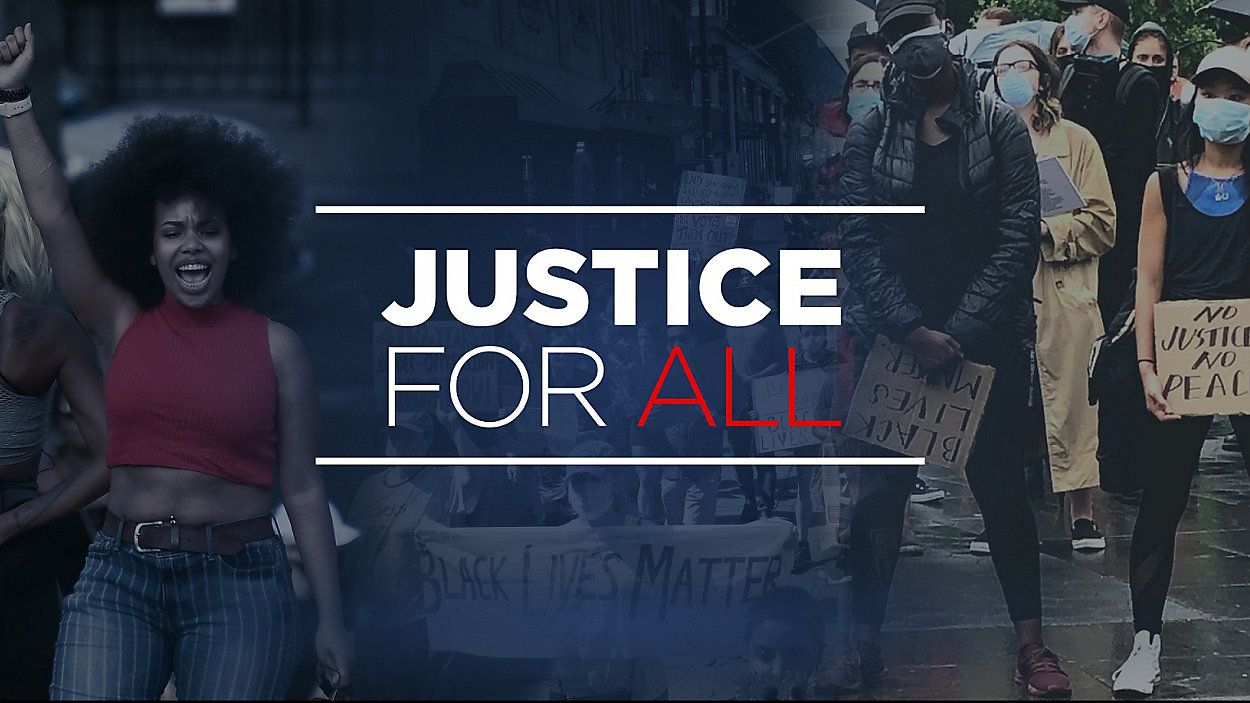 TAMPA, Fla. — Hillsborough County law enforcement officials announced a change Thursday that could help reduce the number of children who end up in the criminal justice system.

Last month we told you about the number of juveniles arrested in Bay Area counties. Out of the 3,463 children arrested in Pinellas county in 2018-2019, 63 percent were Black.

In Hillsborough during that same year, out of 4,356 arrested, 59 percent were black. Leaders who we spoke with in August said those arrests show the path to the school to prison pipeline.

“The problems in the criminal justice system have disproportionately effected minority communities for the past generation so the reforms that we’re implementing benefit those minority populations because those are the ones who have been effected in the most negative ways,” Warren said.

Sheriff Chad Chronister said the program will keep kids out of the system while still holding them accountable.

“From doing community service, from the counseling they receive, anger management, if it’s drug rehabilitative services, if it’s a letter of apology, there’s a litney of programs these children are directed to that have the most impact to make sure that they don’t re-offend. And it’s working,” Chronister said.

The five crimes that don’t qualify are assault, battery, DUI, racing and violation of injunction.

PREVIOUS JUSTICE FOR ALL STORIES:

Some of the other changes to the program are from research according to the partners. Because of that research, parents no longer have to consent for the program. And now when a child under 12 is considered for an arrest the officer has to consult with a supervisor first.

Those changes could make a significant difference for Black children who show higher discipline numbers in school and interactions with police at school, than any other race.

“Getting a second opinion takes minutes and not doing so could have a lifetime of repercussions in the form of a criminal record,” Chronister said.

“The reason why we’re so focused on juvenile justice reform is because we don’t want to be putting more kids into a system where we know they have a higher likelihood of reoffending down the road. That’s why this civil citation program is so great because it works,” Hillsborough County State Attorney, Andrew Warren said.

And while the program won’t lower the overall numbers for the state, for Hillsborough County, leaders say they’re pledging to work with those communities affected most.

“As you all know, quite often it’s the minority community that are effected or impacted by arrests today, every single one of us stands here and says to those communities, we are partners with you, to ensure that your youth, that our youth will have opportunities across the board,” Hillsborough County Public Defender, Julianne Holt said.

We checked with other agencies in the Bay Area to see if they have similar programs.

Many have programs for juvenile offenders but DJJ data shows the number of juvenile arrests in those counties haven’t seen a significant reduction. But Hillsborough County there has been a decline in juvenile arrests overall.