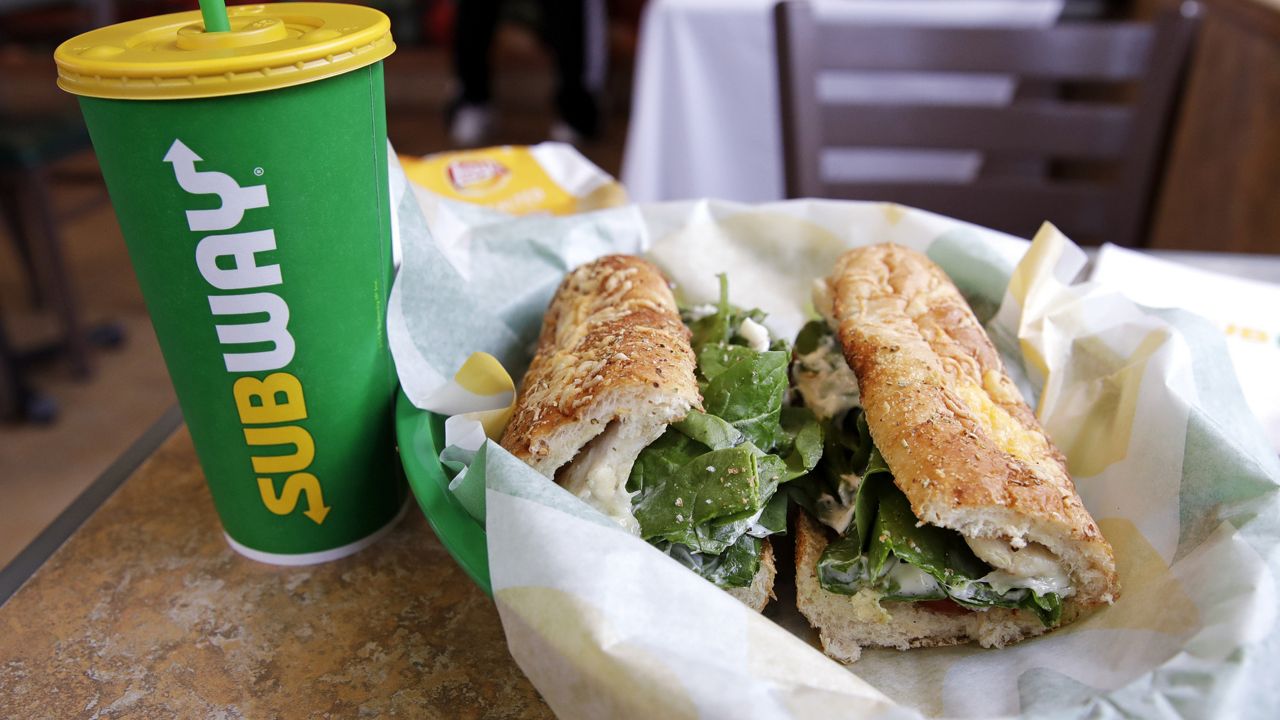 DUBLIN — Ireland’s Supreme Court has ruled that bread sold by the fast food chain Subway contains so much sugar that it cannot be legally defined as bread.

The ruling came in a tax dispute brought by Bookfinders Ltd., an Irish Subway franchisee, which argued that some of its takeaway products – including teas, coffees and heated sandwiches – were not liable for value-added tax.

A panel of five judges rejected the appeal Tuesday, ruling that the bread sold by Subway contains too much sugar to be categorized as a “staple food,” which is not taxed.

“There is no dispute that the bread supplied by Subway in its heated sandwiches has a sugar content of 10% of the weight of the flour included in the dough, and thus exceeds the 2% specified,” the judgement read.

Under Ireland’s 1972 tax law, sugar content in bread as a “staple food” should not exceed 2% of the of the weight of the flour in the dough.

The law makes a distinction between “bread as a staple food” and other baked goods “which are, or approach, confectionery or fancy baked goods,” the judgement said.

“The argument depends on the acceptance of the prior contention that the Subway heated sandwich contains ‘bread’ as defined, and therefore can be said to be food for the purposes of the Second Schedule rather than confectionary. Since that argument has been rejected, this subsidiary argument must fail,” the judgement continued.

Subway disagreed with the characterization in a statement.

“Subway’s bread is, of course, bread,” the company said in an email. “We have been baking fresh bread in our restaurants for more than three decades and our guests return each day for sandwiches made on bread that smells as good as it tastes.”

According to nutritional information posted on Subway’s website, all of their breads and wraps contain at least 1 gram of sugar.

Bookfinders was appealing a 2006 decision by authorities who refused to refund value-added tax payments. Lower courts had dismissed the case before it reached the Supreme Court.

Subway said it was reviewing the latest tax ruling. It added that the decision was based on an outdated bread exemption set by the Irish government that was updated in 2012.