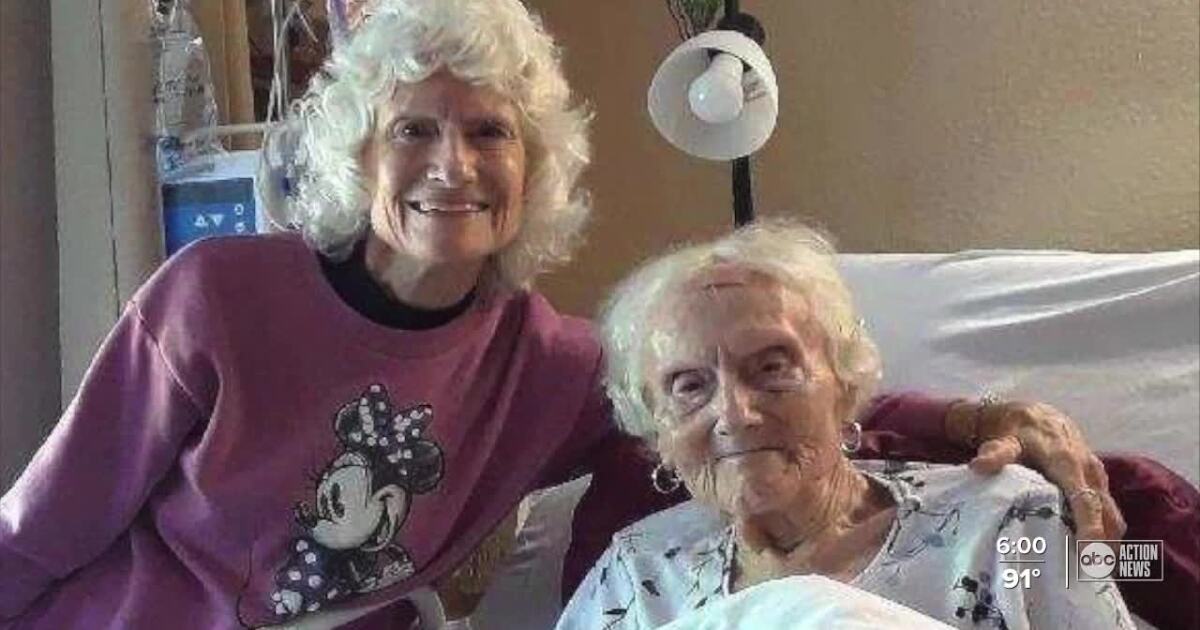 It’s been a long, lonely summer for Penny Phillips.

“Last night in particular I was in tears,” she told us recently. “I just couldn’t hold the tears back, this is five months this week,” she said.

Phillips was referring to the five months since she’s held her mother’s hand, sat face to face with her, or even in the same room. Before the COVID-19 crisis began, Penny had visited her mother in the assisted living facility where her mother lives every single day.

“I don’t know, I just felt like how much longer can this go on? I just want to see her and she wants to see me,” said Phillips, who is her mother’s only child and has no children of her own.

“That is going to be a game-changer in helping to further our efforts,” she said.

Since then, we’ve learned the feds started shipping rapid test kits to nursing homes hardest hit by the virus. 471 nursing homes are on the list to receive the kits which provide results within about 15 minutes and are expected to be used on staff at facilities.

“I’m excited about the potential that holds in turning around results quickly,” said Mayhew.

But critics are concerned the rapid testing kits being supplied to nursing homes are the wrong kind.

“They’re sending antigen-based tests but those only identify people who have full-blown COVID,” said Brian Lee, Executive Director of nonprofit advocacy group, Families for Better Care. He said molecular-based rapid tests are needed since those tests can detect the virus in asymptomatic people.

The FDA acknowledges that antigen-based rapid tests are “more likely to miss an active coronavirus infection than molecular-based tests.”

“We’ve been calling on this for months,” said Lee. “They’re not listening and so it’s allowed more people to be exposed and to die,” said Lee who also believes molecular based rapid tests are the only way to safely bring visitors back into nursing homes.

Penny Phillips doesn’t care what kind of test she may be subject to. She recently wrote to the Governor and AHCA about a phased-in approach similar to what the state of Minnesota is doing. Each day, she becomes more concerned knowing the days left to see her mother in person again are numbered.

“I think she lives another day so we can be together physically. I really do. I don’t think she wants to go until she can be in the same room as me,” Phillips said.