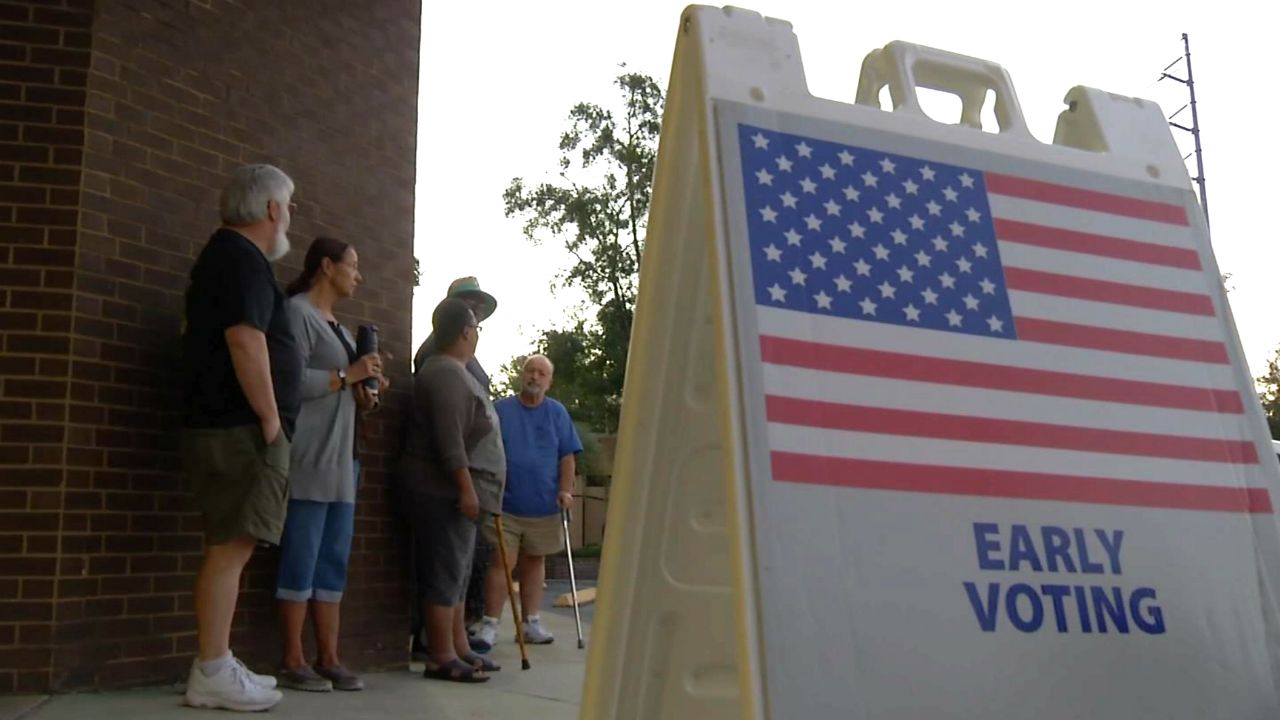 Florida’s Presidential Preference Primary is March 17, but voters have at least 10 days before Election Day to start voting.

In Florida, early voting must start by March 7 and end by March 14. Some counties, however, are starting early voting as early as Monday, March 2. All of the counties have early voting sites open throughout the day, and even on the weekends, so you can plan to vote at your convenience.

To vote, all you need is to be a resident of Florida, a United States citizen who is at least 18 years of age, and a Florida-approved picture ID:

However, in Central Florida, several municipalities in Flagler and Orange counties are also having elections, and if you are a resident in those cities you can vote there.

NOTE: If you do not live in one of the counties below, you can find the information at your county elections office. That info is available on the Florida Division of Elections website.