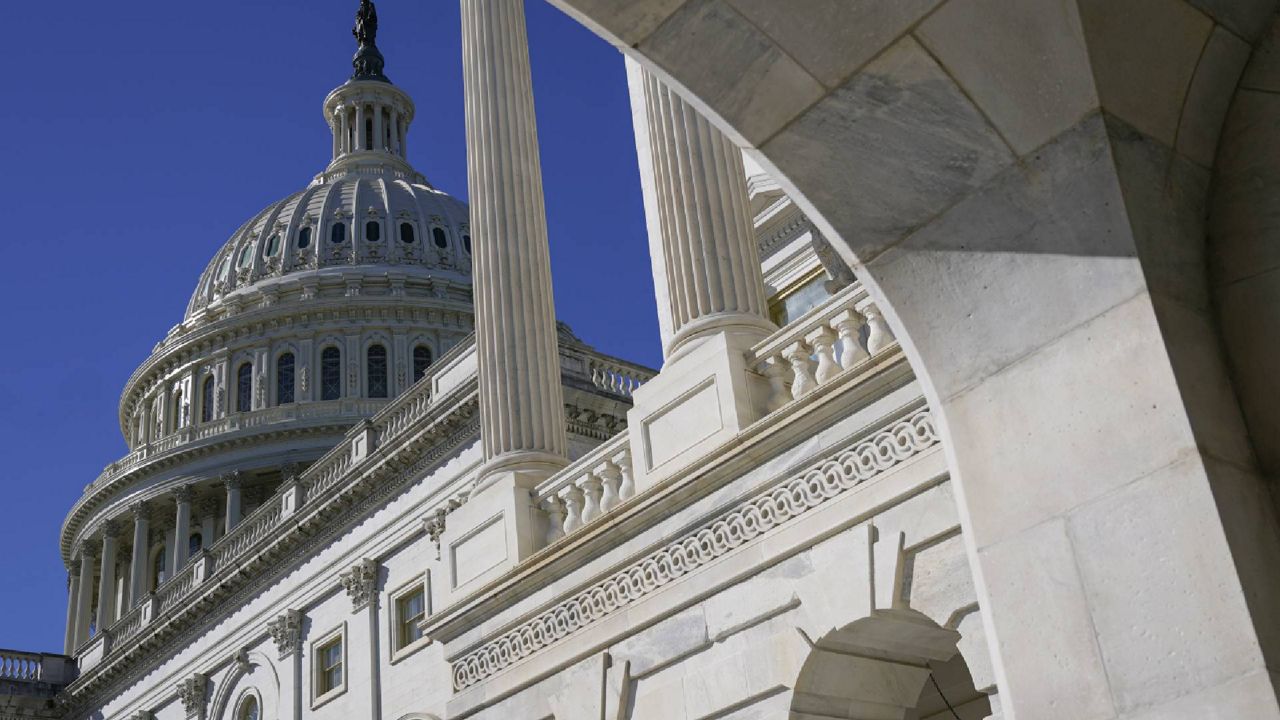 House lawmakers will consider the first two proposals for immigration reform under President Joe Biden on Thursday, though it’s unclear how even the narrower measures will get enough Republican support to make it all the way to the president’s desk.

Democrats have promised immigration reform now that they hold the White House and a majority in both chambers, and they introduced a sweeping effort in Congress last month to match the proposal that President Biden put forth on Inauguration Day.

But with little chance of Republican support for that bill, Democrats are first trying to pass smaller changes that have historically had bipartisan support, even as a surge in migrants at the border eclipses the immigration debate.

The first, the American Dream and Promise Act, is complementary to the DREAM Act passed under President Obama, which gave legal status to undocumented immigrants brought to the US as children. The new proposal would give the group, often known as ‘DREAMers,’ a pathway to more permanent protection and possible citizenship.

The bill could impact more than 2.7 million DREAMers, and it would aid other groups of people living in the US with temporary legal status.

The second piece of legislation to be considered this week is the Farm Workforce Modernization Act, which would protect undocumented farmworkers who meet certain requirements from being deported and also provide them with a path to residence.

Both measures are generally popular and versions of them passed the House during the last Congress.

But their consideration comes at a time when the polarizing issue of immigration has polarized further in a matter of weeks, as the US faces a surge in migrants trying to cross the southwest border.

Border officers encountered more than 100,000 migrants at the border in February, President Biden’s first full month in office. While officials are still turning away the majority of border crossers — adults and families — the administration has begun letting in unaccompanied children, leading to overcrowded facilities and assistance from the Federal Emergency Management Agency.

Both Democrats and Republicans acknowledge that the two narrower immigration bills on the House floor this week are at most an initial step toward a broader reform bill.

“These two bills are not the fix, but they are a fix to part of the problem,” Majority Leader Steny Hoyer (D-MD) said on a call with reporters Tuesday. “We need to pass comprehensive immigration reform, and we’re going to do so in the coming months.”

Sen. Lindsey Graham (R-SC) — who co-introduced the DREAM Act in the Senate last month to extend protections for immigrants brought to the US as children — called his bill a “starting point” for “bipartisan breakthroughs” and larger reform.

“I do not believe this legislation will pass and be signed into law as a stand-alone measure,” Graham said in a statement issued in February.

But as the situation at the border intensified this week, Graham changed his tune.

“We’re not going to do a comprehensive immigration bill,” Graham told CNN. “I just don’t see the politics of it. It’s too out of control.”

Sen. Dick Durbin (D-IL), a longtime leader on immigration and chair of the Senate Judiciary Committee, also recognized that a comprehensive bill is unlikely right away.

“They’re supposed to take up the DREAM Act, farm labor, and we’ll receive both of them at the Judiciary Committee,” Durbin told reporters on Capitol Hill. “Then I have to sit down with my colleagues and just see if there’s any bipartisan consensus for moving that bill with those two as the starting points.”

Both Republicans and immigration advocates have noted that President Biden’s initial immigration proposal — the wide-ranging US Citizenship Act, which would provide a path to citizenship for millions of undocumented immigrants — is at least partly symbolic.

“I think this one is really, really important for the message that it sends,” said Jessica Bolter, policy analyst at the Migration Policy Institute.

“President Obama had promised to prioritize immigration reform and legalization and really decided not to act immediately,” she added. “ I think that the Biden administration is clearly trying not to make the same mistakes.”

Republicans say it sends the wrong message given the number of migrants who have trekked to the border since Biden took office.

Administration officials said they are addressing the surge with a “government-wide effort” while they work to make the system more humane. Department of Homeland Security Secretary Alejandro Mayorkas — who will testify before a House panel on Wednesday — said Tuesday that the US is “on pace” to see more people at the border than it has in 20 years.

Meanwhile, Democrats are committed to passing comprehensive immigration reform while they still have the upper hand in Congress.

“We’ll keep fighting to get as bold and strong a bill as we can,” Senate Majority Leader Chuck Schumer (D-NY) said Tuesday.

Asked whether Democrats would push reform through the budget reconciliation process to skip the need for Republican support, Schumer said that “everything’s on the table.”