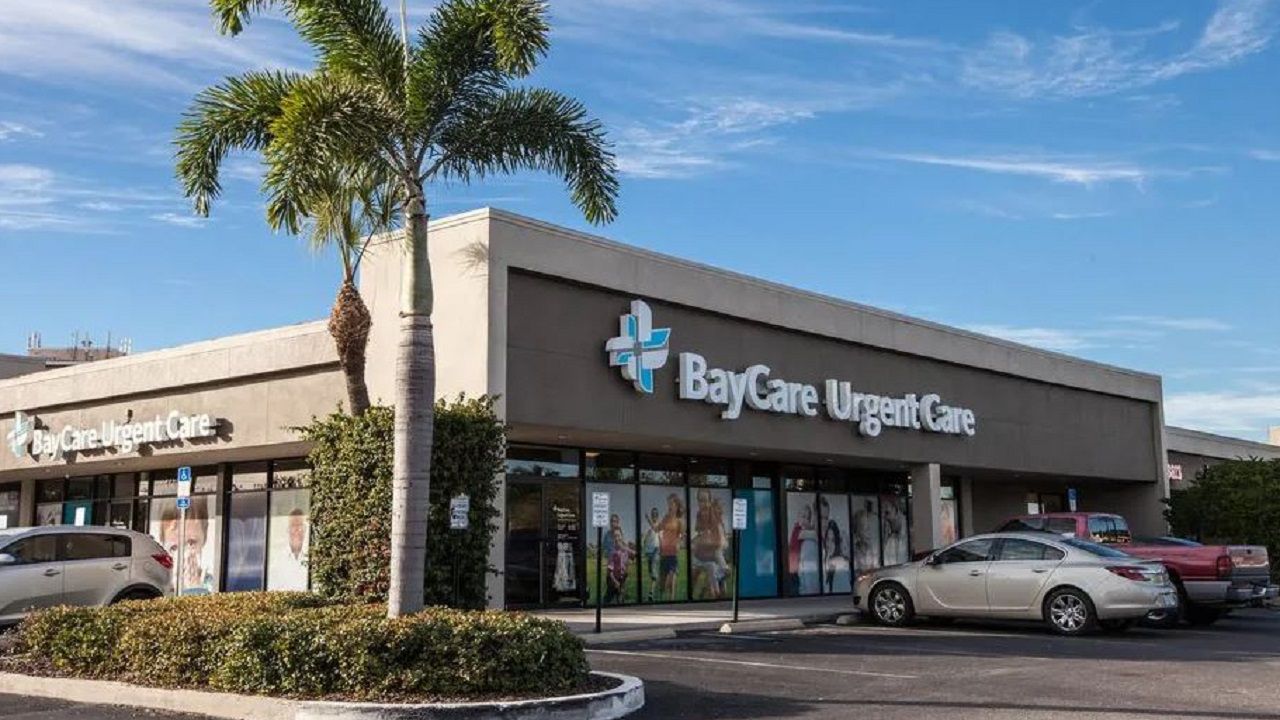 CLEARWATER, Fla. — According to a report from the American Hospital Association, hospitals and health care systems nationwide lost more than $200 billion between March and June due to the coronavirus, with billions more expected to be lost by the end of the year.

“People are still afraid,” said BayCare President & CEO Tommy Inzina. “Emergency room visits are still down significantly over last year. Hospital admissions are still down from last year. So, I do think we will likely take some period of time before our revenue base returns to what it was pre-COVID.”

Inzina said BayCare, one of Tampa Bay’s largest health care systems, saw revenues decline by $160 million during the first half of this year compared to the same time in 2019.

“When we first saw the financial impact of COVID, we knew it would be significant when elective procedures were discontinued,” Inzina said.

Even with operating revenues of $4.4 billion before COVID-19, Inzina said that loss is still significant.

HCA Healthcare, which operates more than a dozen facilities in Tampa Bay along with locations nationwide and in the United Kingdom, lost more than $1.5 billion, according to second quarter financial results.

The June report from AHA states that the loss in revenue is the result of “avoided and foregone medical care” and the cost of PPE and additional supplies.

“Fortunately for BayCare, we have a strong balance sheet and significant reserves, and we knew that in health care, over 50% of your expense is related to salaries, wages, and benefits,” said Inzina. “There’s no way we could totally offset the negative impact of COVID without laying off significant numbers of team members. That’s just culturally not who we are.”

Inzina said none of BayCare’s 29,045 employees was let go as a result of the revenue loss. Instead, he said those who weren’t needed in their usual positions, such as in outpatient surgery centers that were closed due to the halt on elective surgeries, were moved to other parts of the system, like staffing drive-thru COVID-19 test sites. The company also offered its first “summers off” program for employees who wanted some extra time off and Inzina said they’re exploring a voluntary early retirement program. Hiring for vacant positions has also been slowed. Money is also being saved because travel and education initiatives can’t happen right now, and contracts with vendors and suppliers were renegotiated.

BayCare was founded in the mid-1990s by a group of local not-for-profit hospitals as a way to better face challenges they saw emerging in the industry. Inzina said he sees impacts from the virus creating new challenges and changes.

He said that could reduce productivity in hospitals during the next two-to-three years as health systems work to make people comfortable seeking medical treatment.

“A good change I think we’re going to see is much greater use of telemedicine,” said Inzina. “I think consumers have long wanted that, but between in some cases insurers, some cases the physician community, there was resistance.”

The AHA report suggests more financial challenges may also be on the way. It predicts the nationwide loss of another $120 billion in revenue by the end of the year.