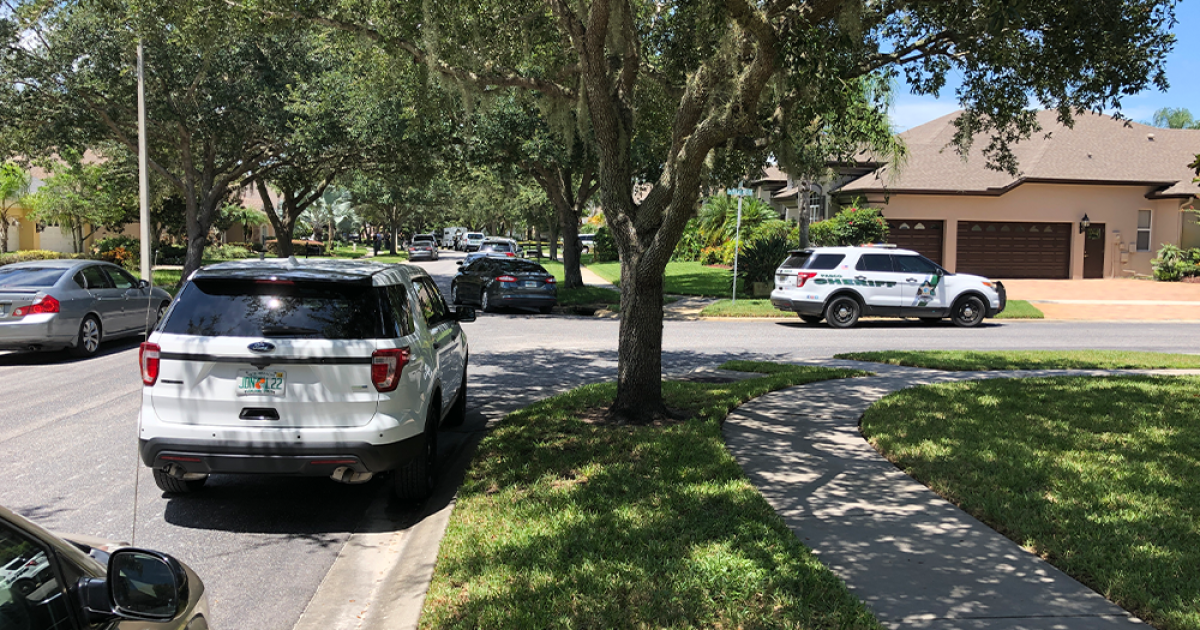 Officials said the shooting happened at a home on Sunset Lakes Boulevard.

The preliminary information said an armed suspect attempted to break into a home when he was shot by the homeowner.

The armed suspect was killed and there were no other injuries.

The shooting was an isolated incident.

This is a developing story, get the latest updates with ABC Action News