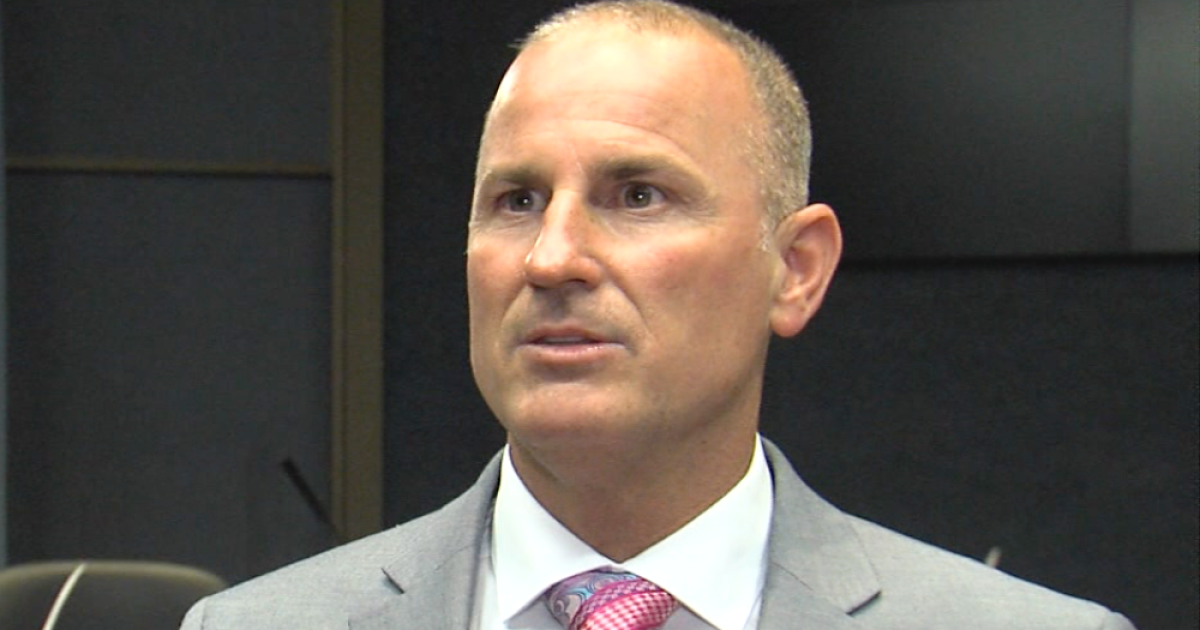 This comes after board members heard from district administrators through an online survey, conducted by the Hillsborough Association Of School Administrators, that the majority of them disapproved of the job Superintendent Addison Davis has done so far.

Davis is the subject of widespread criticism over his decision to cut more than a thousand instructional positions this year. However, the district is facing a $107M budget shortfall.

Reports show per state funding models, the district has been overstaffed for years and paying for positions that were not allocated for in the budget.

In a letter to the school board, the state is now threatening to take over the district’s finances if they don’t submit a financial recovery plan in the next few weeks. Right now, board members and Davis still need to find around $30M to avoid that.

Community members, educators and the Hillsborough Classroom Teachers Association have been pushing the state to release money allocated to education agencies through the CARES Act to help them cope with the costs and fallout from the COVID-19 pandemic.

However, the state has been holding on to much of the money from CARES Act 2, which many say could help the district out of its financial troubles.

Davis went to Tallahassee on Friday, asking the state to release some of the CARES Act 2 money to help them avoid financial receivership and left feeling “hopeful,” according to School Board Member Jessica Vaughn in a Facebook Livestream on Monday evening.

Vaughn said the district and the public will likely learn more about whether some of that federal money will be released to the district at Thursday’s school board meeting.