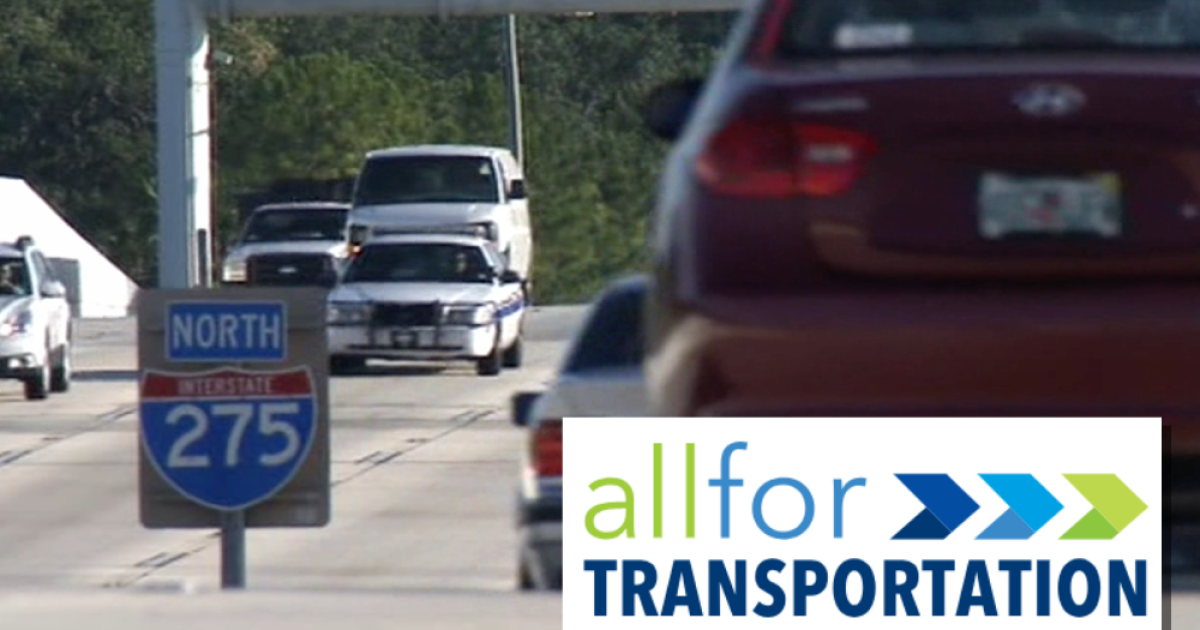 TAMPA, FLA.- — Hillsborough County commissioners voted on Wednesday to return the proceeds collected from a one percent transportation tax.

Voters approved a penny sales tax increase in November of 2018.

The county collected nearly $500 million in the past 2 years. Last week, the Florida Supreme Court overturned the sales tax. It ruled the tax is unconstitutional and goes against state law that says the county commission is in charge of allocating tax dollars.

“We did have a meeting with all the stakeholder government lawyers to make sure we were communicating and that there was general agreement about next steps,” Christine Beck, county attorney.

“In that meeting, we felt that next steps are going to have to include some process to provide for a refund for those who would want to pursue that.”

County commissioners voted unanimously to return the money to taxpayers.

The county will be working with the Florida Department of Revenue to create a process on how taxpayers may receive their money.

“I was prepared to vigorously fight for my district’s fair share. However, the court has ruled the money is essentially fruit from a poisonous tree and we should not delay any longer. We need to return the money to our citizens as quick as possible,” said Commissioner Ken Hagan.

“I agree it was the right decision by the board. I think they are required to return money that they have unlawfully assessed against people, according to the Supreme Court so as a result of which, they have to find a mechanism for returning this money to the people who deserve to get a refund,” said Swartz.

Swartz said he believes it is not possible for commissioners to use the money for transportation projects. Instead, the money could got into a trust and people may file a claim to receive money back.

“Zero, no chance that it’s going to go into projects for the county,” said Swartz.

“I can’t see under the circumstances anybody having any more than a few dollars worth of this tax. It may be more trouble than it’s worth and it certainly is going to cost the county a tremendous amount of money to process this, pay the magistrate or the receiver, and then write all the checks and process all the claims.”

The county attorney pointed out that the sales tax is still being collected.

“When the mandate is issued that would likely trigger their next step of notifying the dealers to stop collecting the tax once the case is final. The clerk’s office has already stopped distributing the tax,” said Beck.

County commissioners said they will work with several stakeholders including the Florida Department of Revenue to determine the next step to return the money back to taxpayers.