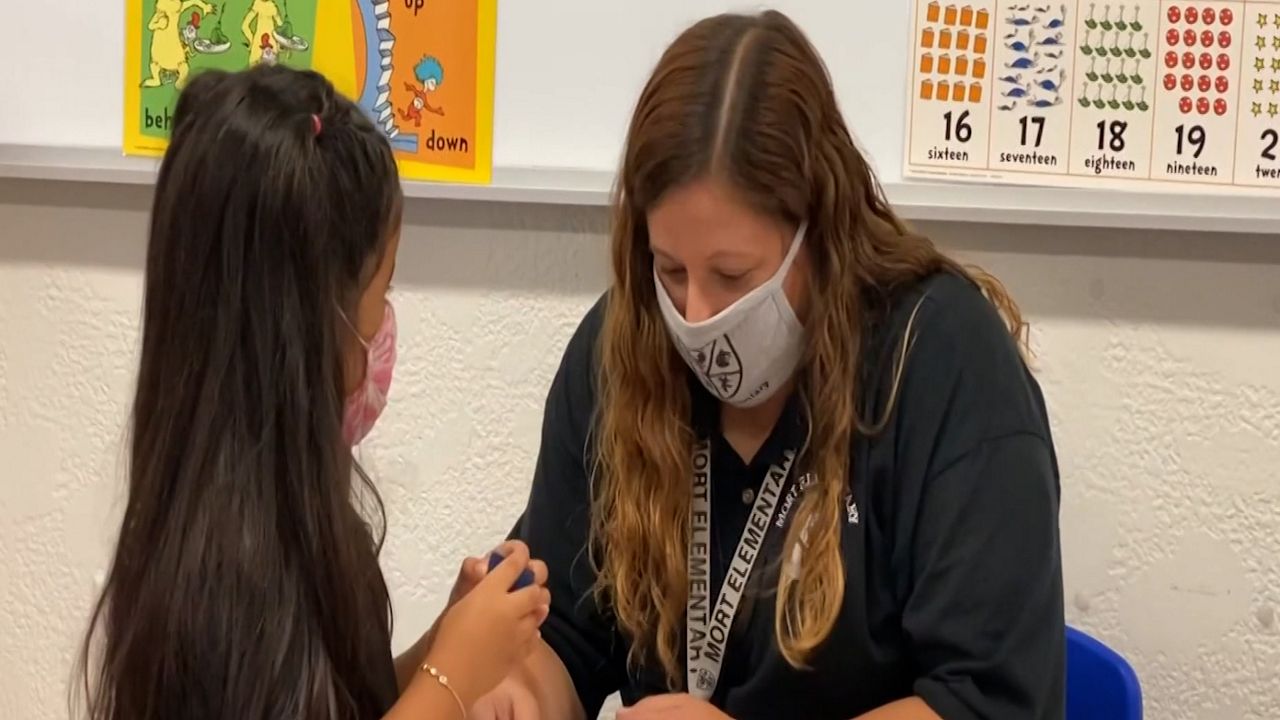 The Hernando County Political Action Committee is asking residents to approve of a one millage rate increase for the next four years. Fifty percent of the money earned will go toward teacher and staff pay raises.

A one millage rate increase for property owners equates to about $12 million a year raised for schools and over $50 million over the course of four years.

He said that number is based on the homeowner’s property value. Sue Stoops is also on the Political Action Committee and former Hernando County principal. She added a $12.50 increase on property taxes will go far for schools in the county.

“Twenty-five percent of the remaining half will go to increase mental health and safety,” Stoops mentioned. “It’s also going to be a commitment to the resource officers. Right now we have a resource officer in every school, which is the state mandate, but they don’t fund it totally.”

Spectrum Bay News 9 asked, “Why is this the best time to do it right now?”

Stoops responded, “This is a different world than it was several years ago so I think it’s important for that reason and it’s important to know that we can secure the buildings and make it safer for the kids.”

Wagoner said they’ve seen it work in other school districts which is why they are confident it will work in Hernando County.

He finished by saying there are constructs in place to help protect where these dollars and ensure they are spent to help enhance schools in Hernando County.

Voters will be able to vote for the referendum on their November ballot.