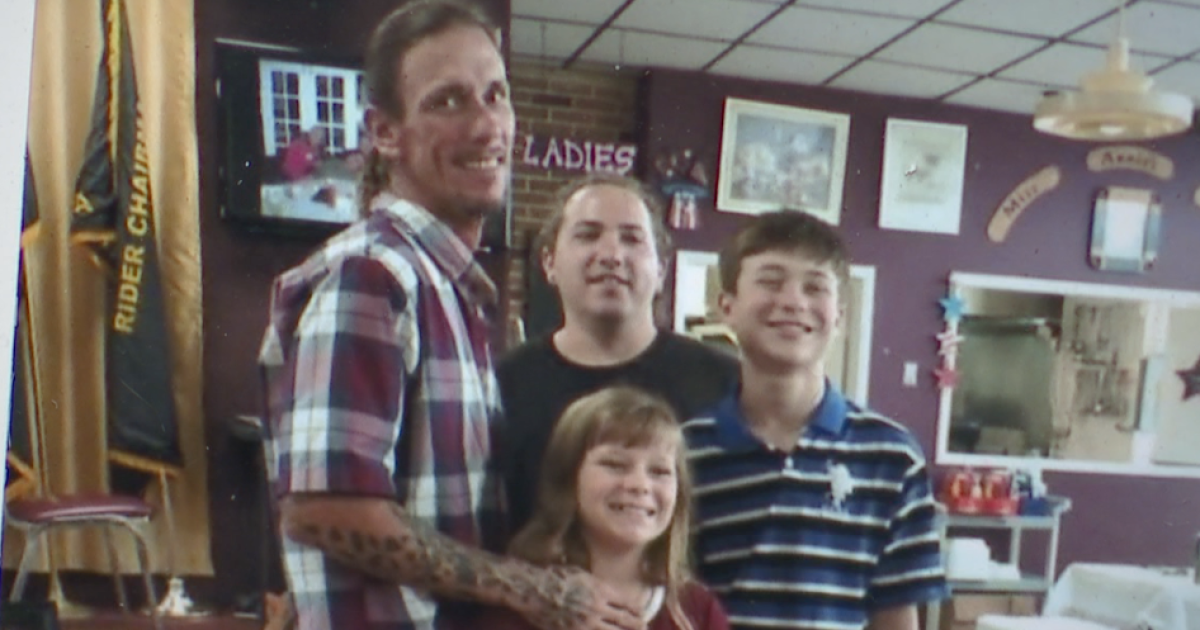 PINELLAS PARK, Fla. — Pinellas Park Police are searching for the driver they say hit and killed a father of three in December.

Police say Jason Prine, 45, was riding his motorcycle just after midnight on 62nd Avenue North when the driver of a Chevy S-10 pick-up truck hit him at 55th Street.

“It’s an emptiness that you can’t explain,” said the victim’s mother, Joan Craig. “He didn’t deserve it.”

On Friday night, Prime’s family gathered at the crash site to share a few memories and make a public plea for the information needed to help police make an arrest.

“Jason wasn’t a perfect person, but he was a dad,” said Karyn Ryan, Prime’s sister. “He was a brother and he was fixing to be a grandfather. I just want somebody to understand what they’ve taken away from this world.”

Prime leaves behind three children and was preparing to welcome his first grandchild into the world.

If you have any information about the deadly hit-and-run crash from December 11, you’re asked to contact the Pinellas Park Police Department.