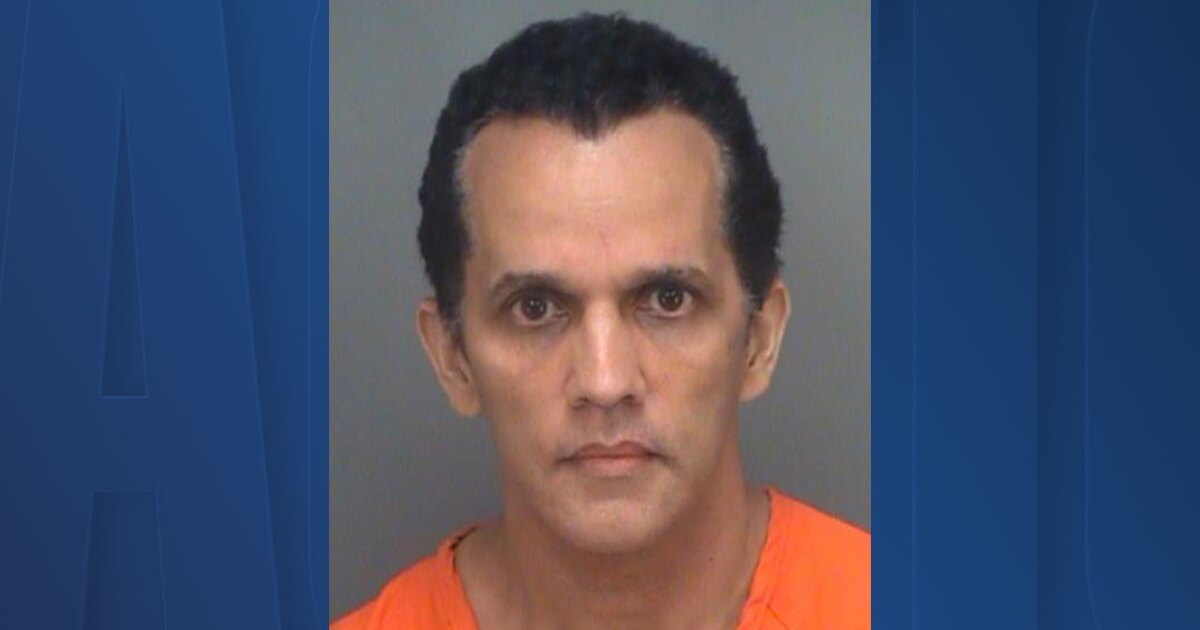 GULFPORT, Fla. — A Gulfport dance instructor was arrested on molestation charges stemming from an incident with a student, police said.

Detectives are concerned there may be more victims.

Gallardo was an instructor and director of the St. Petersburg Ballet Conservatory located at 1500 58th St. S in Gulfport.

Police are asking anyone with information to come forward and/ or anyone who has been victimized by Gallardo to call the St. Petersburg Police Department at 727-893-7780.

0 0 0 0
Previous : Local doctor shows off scar to urge others not to delay routine appointments
Next : Travel restrictions from India start Tuesday due to COVID-19 crisis