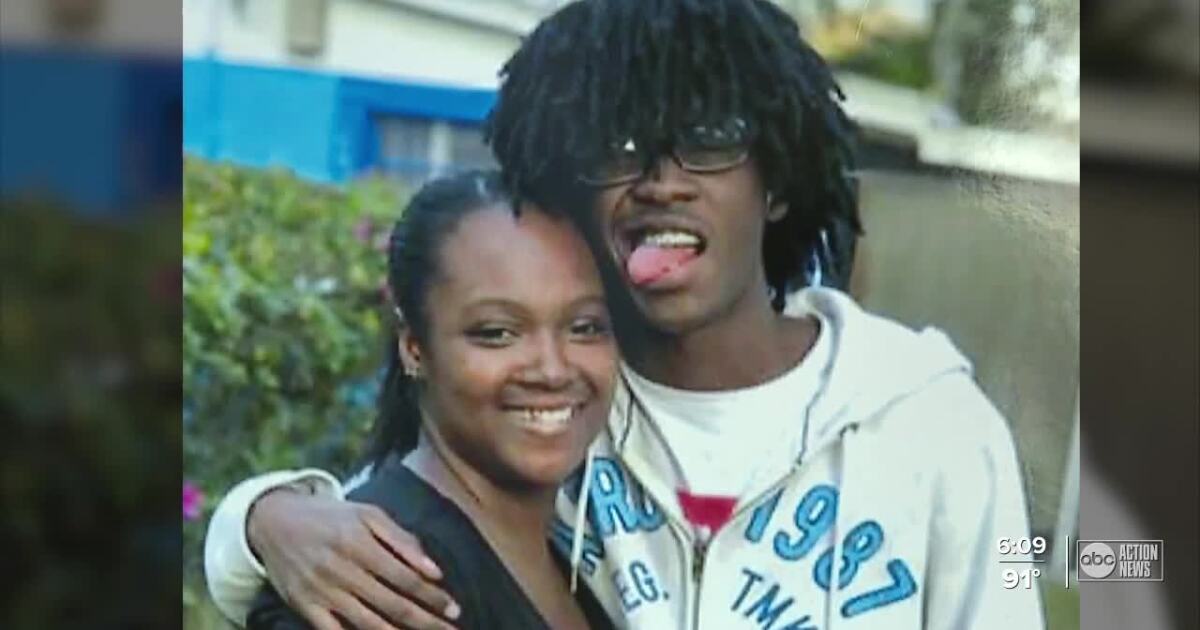 “He was a real good kid,” Brown says.

The Florida Highway Patrol said a state trooper tried to pull 18-year-old Joshua Reed over. He led them on a high-speed chase and crashed into other vehicles on the Howard Frankland Bridge.

Reed and Jackson hopped out of the car and jumped off the bridge. Reed was pulled from the water and was taken to the hospital while Jackson drowned, Tampa Fire Rescue told ABC Action News.

Jackson’s family is planning his funeral and working to clear his name.

“He was not committing a crime,” Brown said. “He got picked up by the guy.”

FHP is not commenting on Jackson’s involvement at the time because they’re still investigating. While searching the vehicle, troopers found said “large amounts of cash and narcotics.”

Jackson had two jobs. When he wasn’t working, Brown said he was home helping his mom around the house and taking care of his little brother.

“My sister is not handling it real well,” Brown said. “He’s always there for his mom. He took care of his mom, and he’s there for his little brother too.”

And to make matters worse people have set up GoFundMe accounts without permission from the family.

0 0 0 0
Previous : How will Florida nursing homes reopen safely and will rapid tests play a role?
Next : St. Pete Police arrests man for living at inside downtown soccer stadium