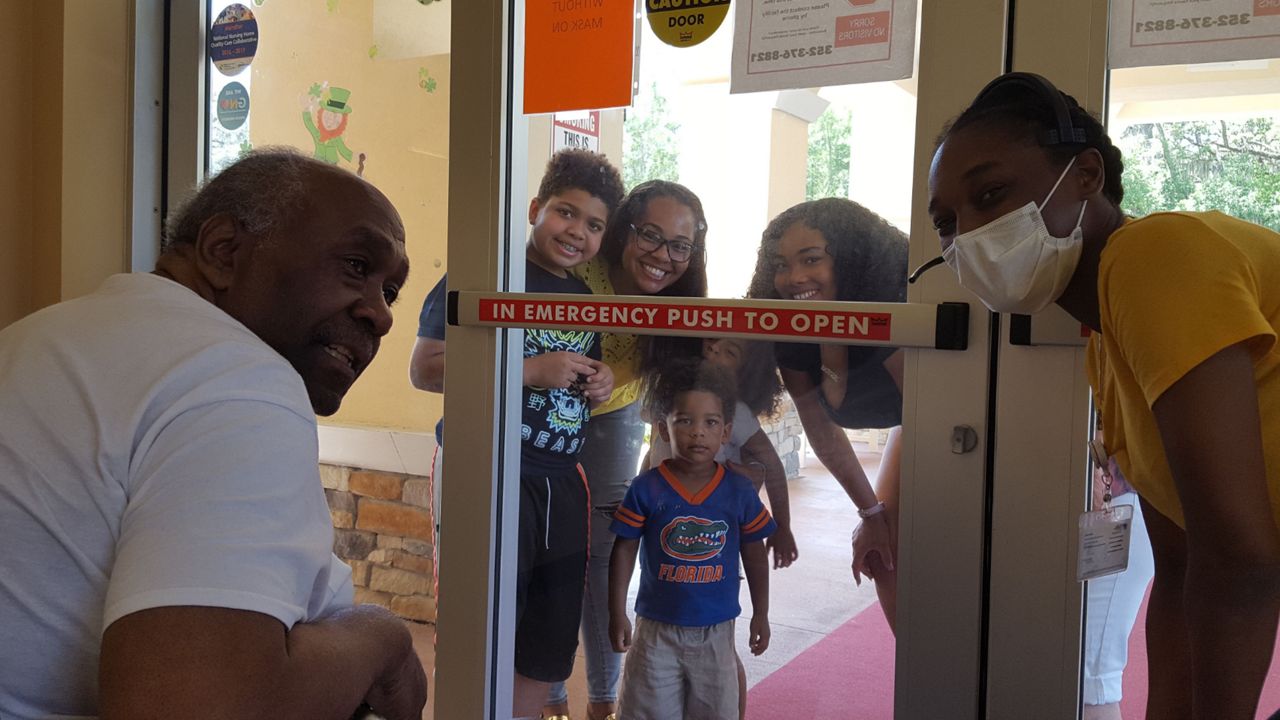 Gov. Ron DeSantis has announced the limited reopening of long-term care centers, per the recommendations of a task force.

He said Tuesday he’ll put recommendations into effect later today when he gets back to Tallahassee to officially sign off.

At a roundtable discussion last week in Orlando, the governor said he supports limited visitation – an indication that he planned to move forward with the plan.

“My view on all of this, since the beginning, is you got to do things to keep people safe – particularly our most vulnerable in those facilities,” DeSantis said. “But, just like anything else, you got to find a way to get stuff done, and this visitation is long overdue at this point. We’ve got to get it done.”

For many families, this move signals a long-awaited light at the end of the tunnel after being banned from visiting since March.

Spectrum News reporter Cait McVey, who has done several stories in recent weeks about long-term care centers, will have more during our evening newscasts.