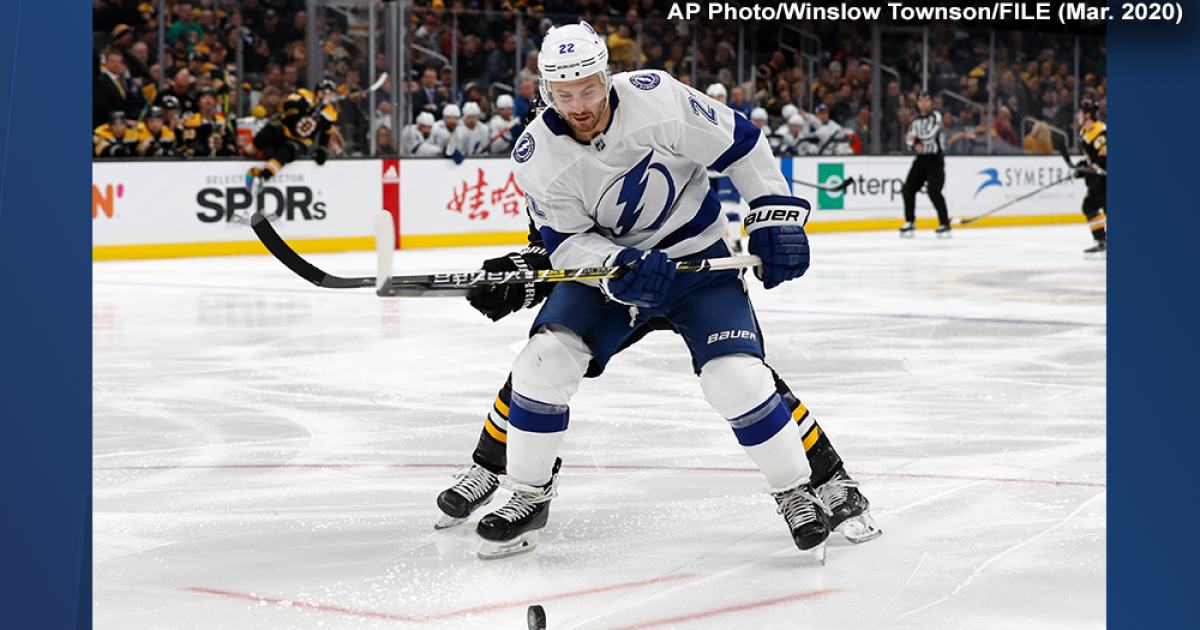 TORONTO — The Tampa Bay Lightning is looking to close the series against the reigning Eastern Conference champions Boston Bruins.

A Tampa Bay win in Game 5 would give the Lightning a ticket to the Eastern Conference finals.

After a scoreless first period, the Lightning drew first blood after Ondrej Palat found the back of the net via assists from Kevin Shattenkirk and Blake Coleman a little over four minutes into the second period.

Boston’s David Pastrnak answered about eight minutes later in the second period on a one-timer from David Krejci and Patrice Bergeron to tie the game up 1-1.

Tampa Bay finished second in the pandemic-shortened regular season to the Boston Bruins. Despite finishing the regular season with the best record, the Bruins finished last in round-robin play so Boston secured the fourth seed in the first round of the playoffs.

The Bruins advanced to the second round after taking the series 4-1 over the Carolina Hurricanes.