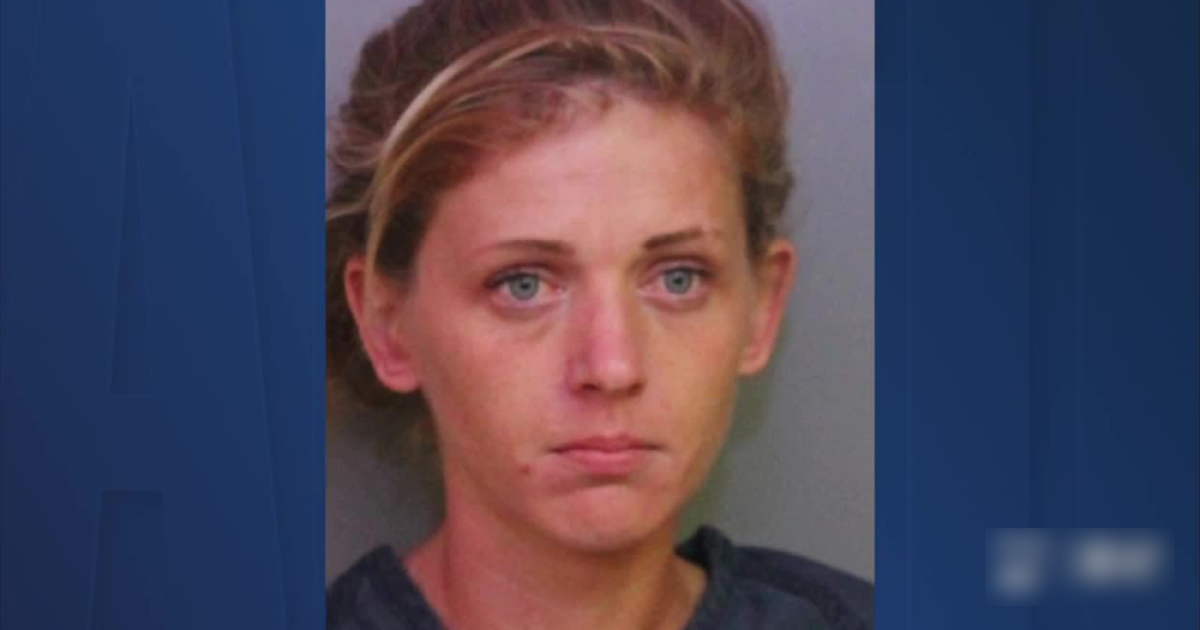 POLK COUNTY, Fla. – A Frostproof woman is accused of creating a GoFundMe page for the families of three murder victims with no intentions of donating that money to them.

Court documents say Amanda Brown made a page called “Polk County triple homicide family expenses.” The page no longer exists but it tricked more than 200 people into donating to the faux charity.

Investigators say Brown deposited more than $11,000 that was raised into her own accounts.

Meanwhile, the Polk County Sheriff’s Office did raise money for the families grieving the loss of the three men killed during a fishing trip.

0 0 0 0
Previous : Police and Protesters Work Together and Both Leave the Area
Next : Vibes of the Bay goes virtual to support local music scene