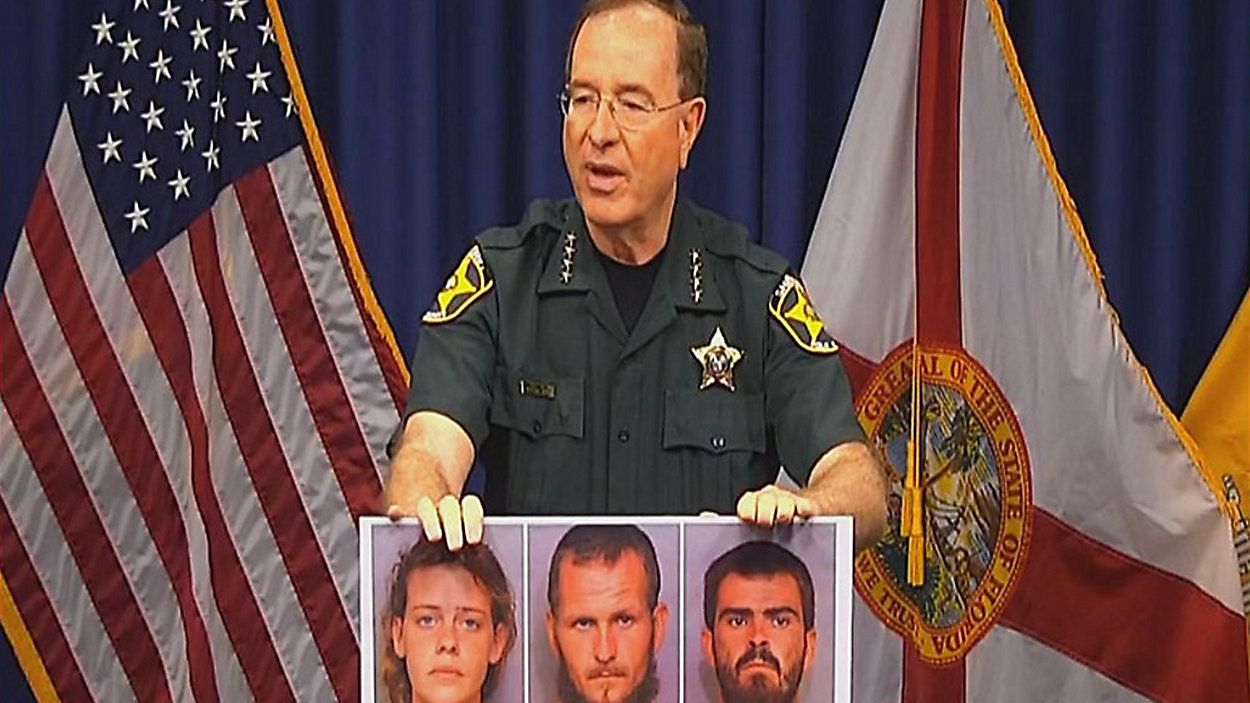 POLK COUNTY, Fla. — The 26-year-old man arrested in the July killings of three Frostproof men has been indicted on all three murders.

Wiggins will remain in the Polk County Jail without bail. Prosectors have not said if they will pursue the death penalty. Wiggins is scheduled to return to court Nov. 3 for a status hearing.

According to the Polk County Sheriff’s Office, the shootings came after Wiggins accused Springfield of stealing a truck from him.

The men were night fishing at Lake Streety near U.S. Highway 27 prior to being killed.

The Sheriff’s Office said during a search of the crime scene, detectives found a Dollar General bag and receipt dated the night of the murders, and worked their way backward from there. Deputies retrieved store surveillance video that showed Tillman speaking with Wiggins in the checkout line.

The younger Wiggins and Whittemore remain in jail.