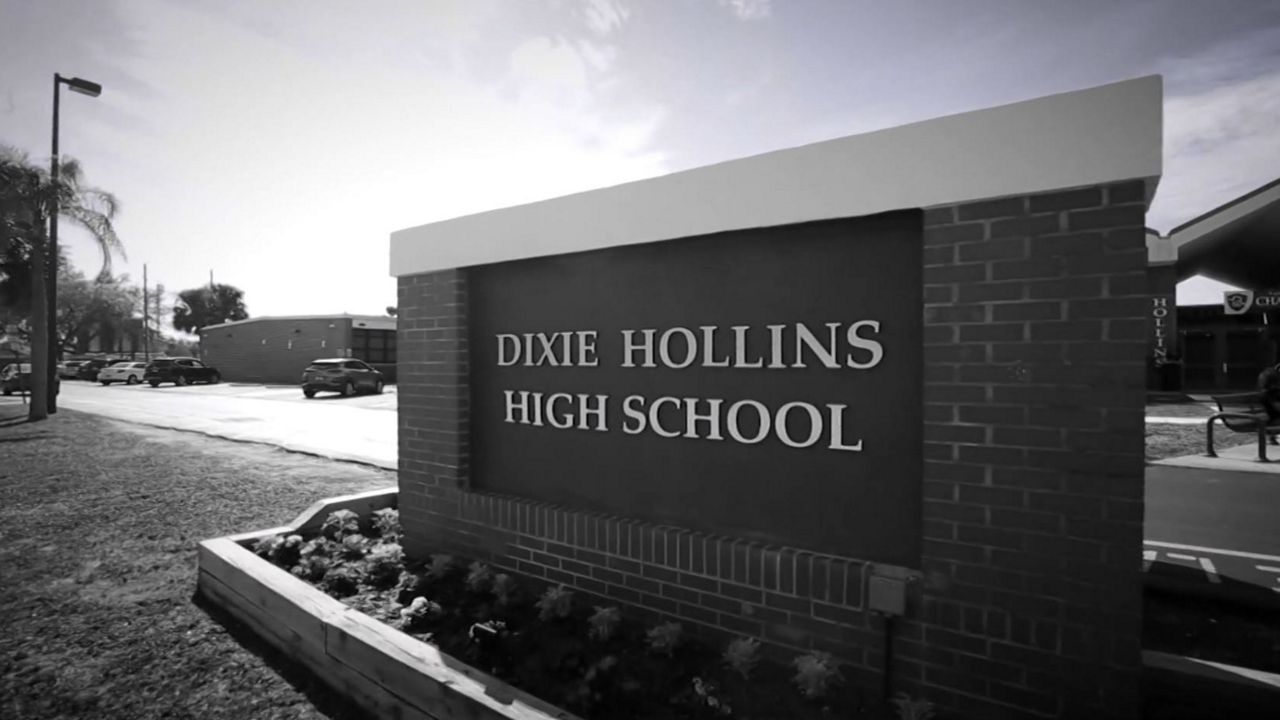 Pinellas County schools were desegregated in 1971.  But five years earlier, eight Black students were the very first to attend one of the district’s all white high schools, as part of a trial integration program.  Spectrum Bay News 9 reporter Cait McVey sat down with two of those former students, who share with us the challenges they faced.

Both Thelma Bruce and Dierdre Downing-Jackson graduated from what is now Hollins High School in 1966. Bruce went on to Florida Sate University on a full scholarship, where she received both undergraduate and graduate degrees in social work.  Downing-Jackson went on to the University of Denver for her undergraduate degree, followed by graduate work at UCLA in urban panning.

Both now live in St. Petersburg, where they remain good friends.  To hear their perspectives on the trial integration program, click on the video above.