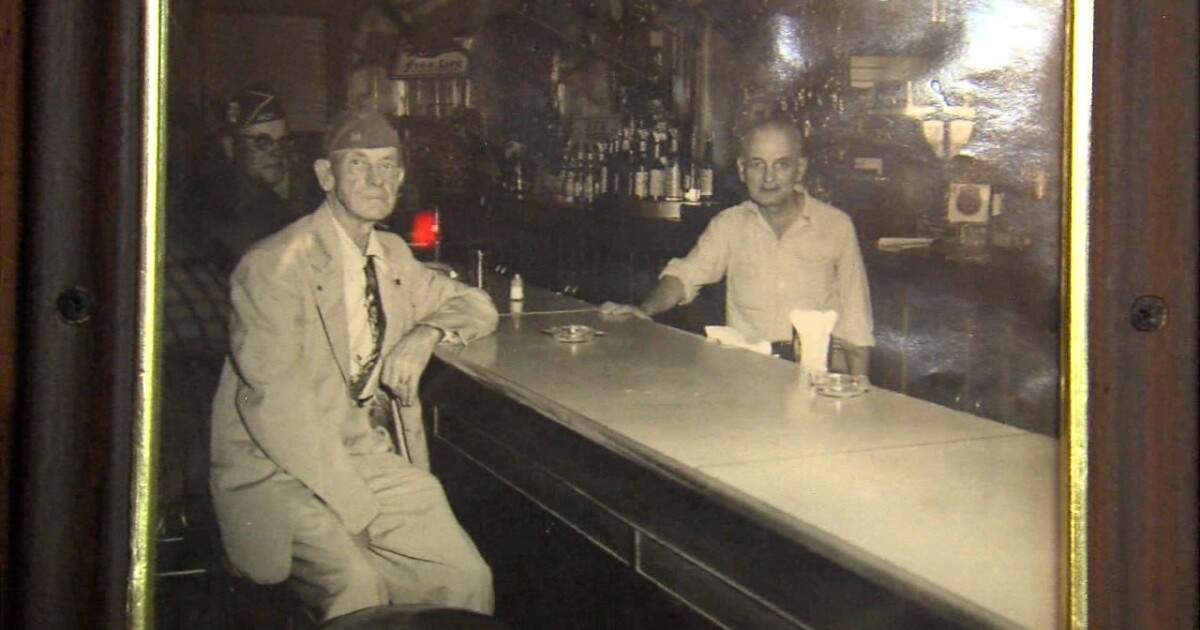 ST. PETERSBURG, Fla. — After 30 years in the Army, Janice Petitt is in a new battle to keep the oldest Veterans of Foreign Wars Post in Florida from permanently shutting down due to the pandemic.

“Unlike the stereotype of a bunch of guys sitting around drinking, the biggest thing veterans can do is they can sit down and talk to a group of people without having formal counseling, sit down with people who understand the emotions of war,” said Pettit.

“The one thing that we have in connection here is combat. Whether you do it in Vietnam, or the desert or you do it in Antartica,” said Desert Storm veteran Wanda Negron.

The VFW makes most of its money from alcohol sales but the bar has been closed since March, forcing them to go into their savings.

But now that savings is almost gone.

“Basically the decision is you either close or seek donations. Now we are in the process of seeking donations because if you close, all this memorabilia and everything will be lost and the veterans will have to go probably somewhere else,” said Pettit.

Members are hosting a fundraiser on Saturday.

The support Janice is already seeing gives her hope.

“They renew your faith in this country that there are still good people left,” said Pettit.

There is also a GoFundMe campaign, click here for more information.