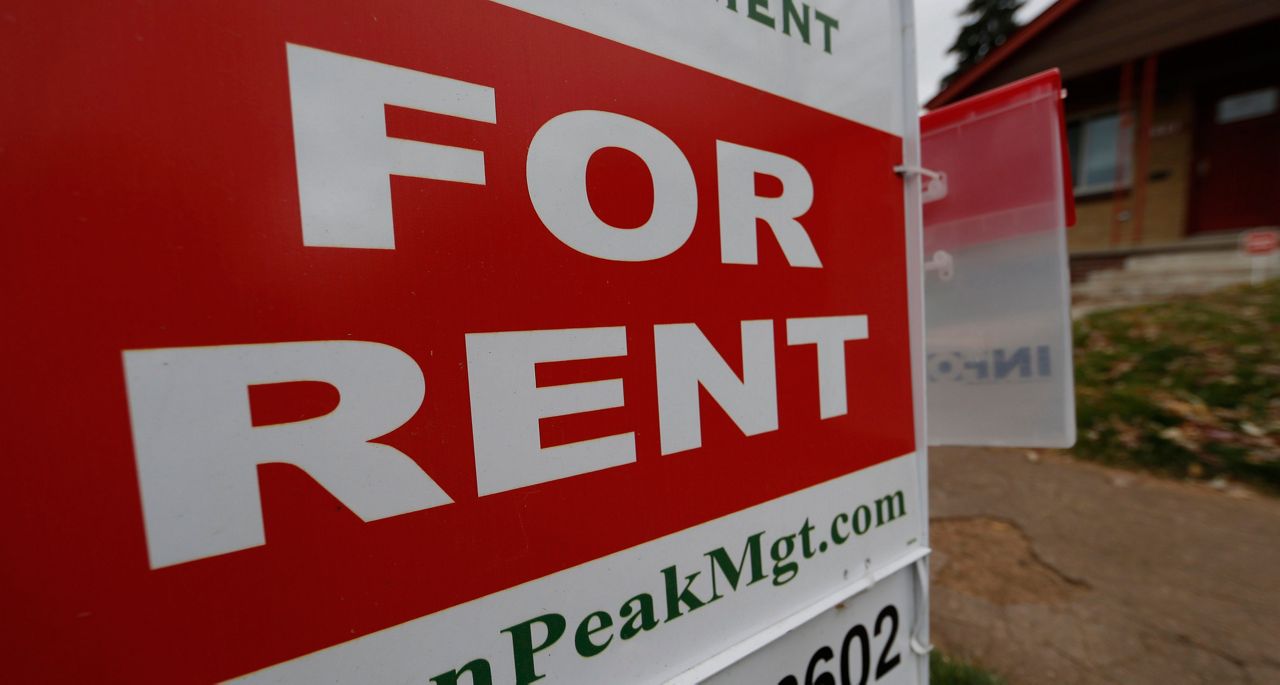 ORLANDO, Fla. — As of midnight, Florida’s moratorium on evictions and foreclosures during the coronavirus pandemic has ceased.

“Executive Order 20-211 pertaining to the State’s mortgage foreclosure and eviction relief was permitted to expire to avoid any confusion over whether the CDC’s evictions order should apply in a particular circumstance,” wrote Fredrick Piccolo Jr., director of communications for the governor, in a press release.

A federal moratorium on evictions for people impacted by the coronavirus pandemic took effect September 4. The Centers For Disease Control and Prevention passed the order, which lasts until the end of the year on December 31.

Requirements in that declaration form include tenants must write, under penalty of perjury, that they have made every possible attempt to pay at least part of their rent.

Orange County Housing Attorney Camilo Parra said this moratorium will help many renters, but only if they take action.

“As long as the people are made aware of their protections under the CDC moratorium, hopefully, it won’t be too much of an impact,” said Parra.

DeSantis changed the language in Florida’s original eviction moratorium on July 29, opening the door for broader interpretation of the law. Eviction filings picked up in several Central Florida counties after the governor signed the “limited extension” of the original moratorium order.

Housing advocates were hoping the governor would extend it once again. Housing-reform advocates have gathered at the governor’s mansion multiple times, over the last few months, pushing for DeSantis to extend the moratorium.

He has normally extended it at the last minute, by one month, but not this time.