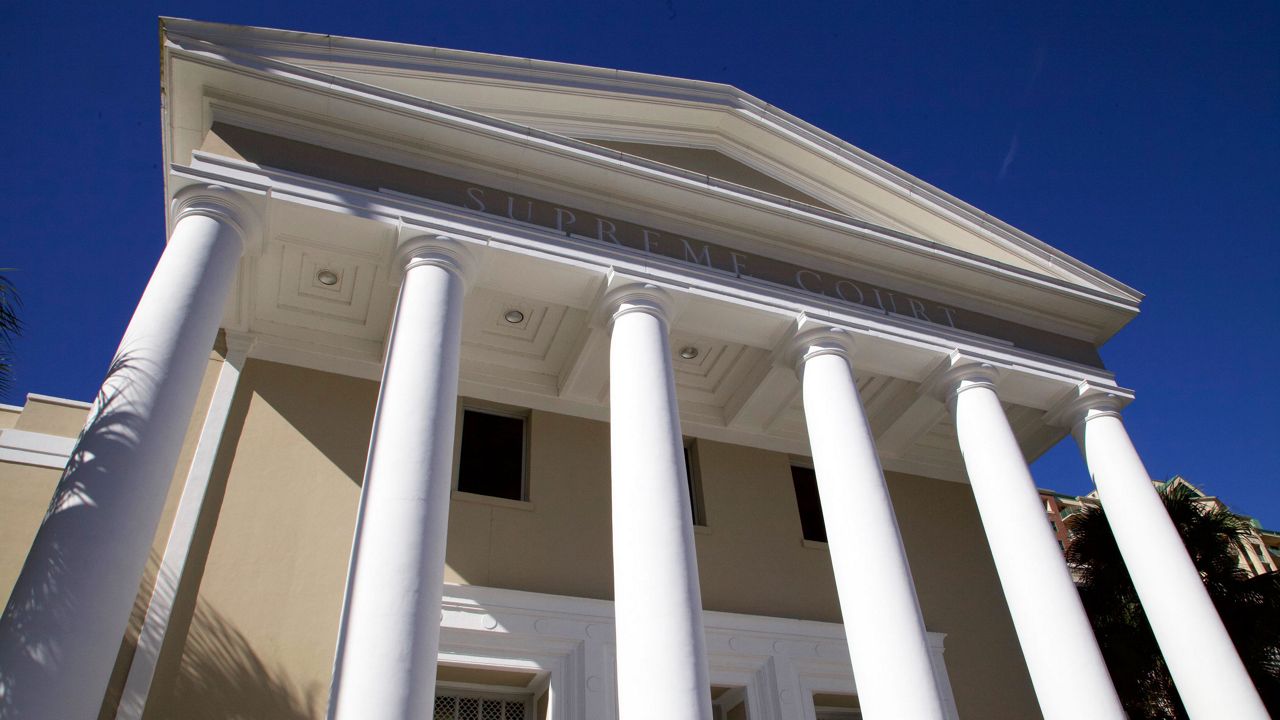 The ruling is in response to a lawsuit filed by state Rep. Geraldine Thompson of Orlando against DeSantis, arguing that his choice of Renatha Francis is illegitimate because she did not qualify because she has not been a Florida Bar member for at least 10 years.

Francis was appointed by Francis in May and will reach that 10-year benchmark later this month. DeSantis had planned to let her wait it out and then join the court.

But the state’s high court has sided with Thompson, a Democrat, who argued that Francis should never have been on the governor’s short list.

While nonpartisan, the Florida Supreme Court is seen as collectively politically friendly to DeSantis, a Republican, because of his number of appointments.

The Florida Constitution dictates that when there are openings on the court, a group called the Judicial Nominating Commission accepts and reviews applications, interviews potential candidates, and performs other duties in the selection process. The JNC is made up of members appointed by the governor, as well as picks from the Florida Bar and legislative leadership.

The JNC is charged by law to develop a list of qualified candidates and present that list to the governor. Law restricts the governor from selecting candidates only from the JNC list.

0 0 0 0
Previous : Friday Night Football kicks off with changes due to COVID-19
Next : Mike Twitty vs. Trevor Mallory in Pinellas County Property Appraiser Race