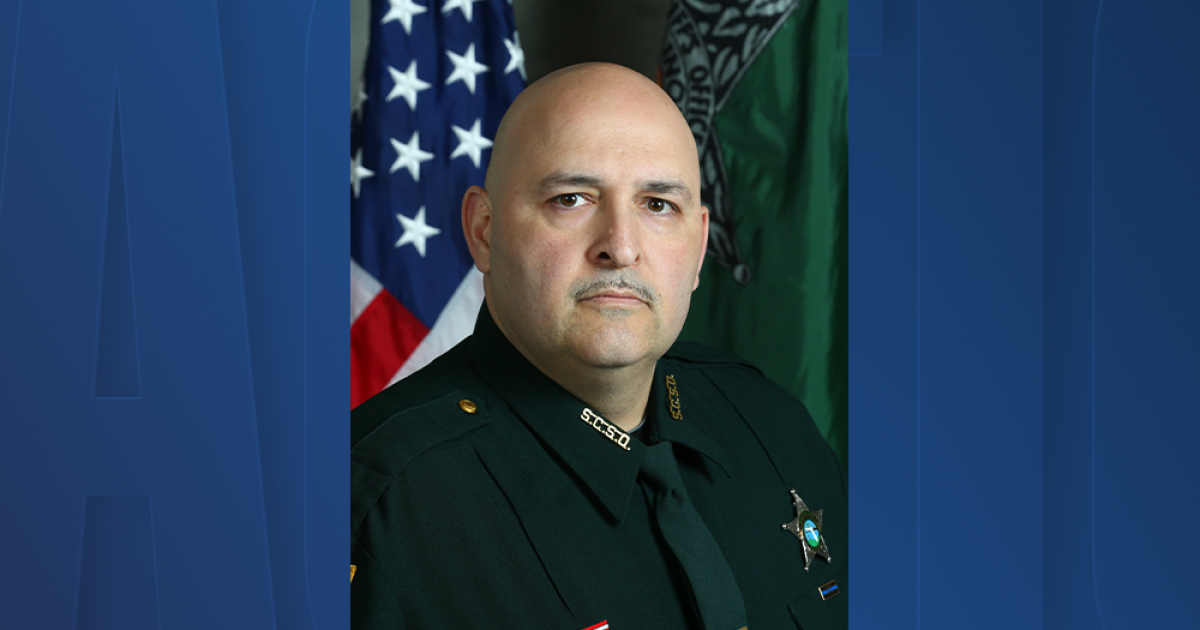 The Seminole County Sheriff’s Office shared the passing of Sergeant James LaRue. He recently worked at the Department of Corrections in Polk County.

Sgt. LaRue served his country in the United States Marine Corps and was honorably discharged in 1996.

The sheriff’s office will also treat his passing as a Line of Duty Death.

0 0 0 0
Previous : First US COVID-19 Immunizations Could Arrive on Dec. 12
Next : Jesuit High School Students Raise Thousands To Feed The Hungry For The Holidays