The Florida Senate approved a state budget proposal Wednesday that would devote $3 million to the initial cleanup associated with the breach of a wastewater containment wall at the shuttered Piney Point phosphate plant.

If agreed to by the House and approved by Gov. Ron DeSantis, the appropriation would represent the state’s first significant step toward fully retiring the toxic site.

“My hope is that at the end of the day that we have the opportunity to get it fixed and have that piece of property not be a liability anymore,” Sen. Ben Albritton (R-Bartow) said.

While the vote to approve the funding was unanimous, some Democrats suggested the state should have addressed the site’s vulnerabilities years ago. The Mulberry Corporation abandoned the phosphate plant in 2001, leaving it to the Florida Department of Environmental Protection to monitor the site’s holding ponds, which contain hundreds of millions of gallons of water – some of it slightly radioactive. 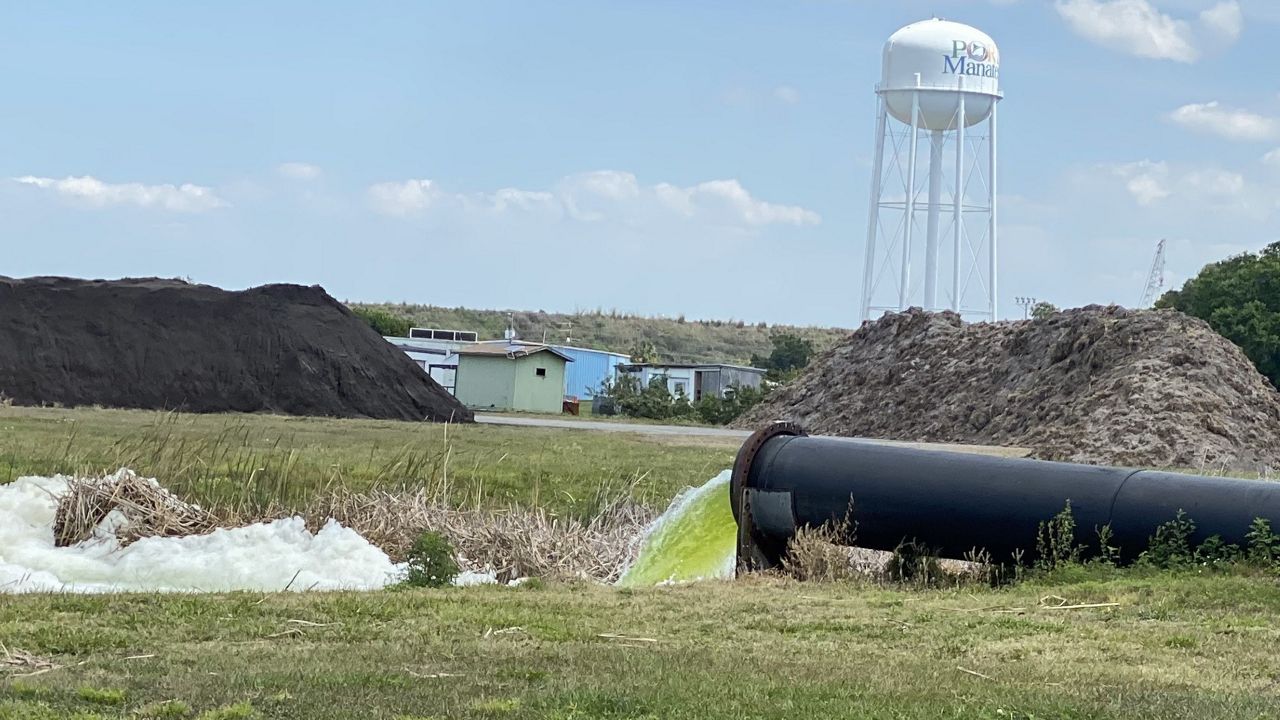 The FL Senate has just approved a $3 million budget amendment to address the immediate challenges of cleaning up #PineyPoint. “This is a fix for private property, and now we are essentially stuck taking care of this,” @SenJanetCruz tells the chamber during a floor debate.

“This is a fix for private property, and now we are essentially stuck taking care of this,” Sen. Janet Cruz (D-Tampa) told the chamber during a floor debate.

​Full clean-up and restoration of Piney Point has been estimated to cost more than $200 million, a price tag Senate President Wilton Simpson (R-Trilby) argues should be paid for primarily with some of the approximately $10 billion in federal stimulus funding Florida is receiving.

“This is exactly the kind of longstanding infrastructure issue we need to address with the nonrecurring federal funds our state will receive from the American Rescue Plan,” Simpson said in a statement.

Democrats, however, have been pressing for more state-level funding for environmental resiliency projects, including cleaning up toxic sites across the state. As the Senate debated the $3 million appropriation Wednesday, House Democrats tried – and failed – to pass a budget amendment that would have devoted revenue from expanded sales tax collections to environmental spending.

“It’s another way to demonstrate that we have money to spend on these projects. We don’t have to take it out of affordable housing. We can actually take it right out of this new tax bill,” said Rep. Anna Eskamani (D-Orlando), the amendment’s author.