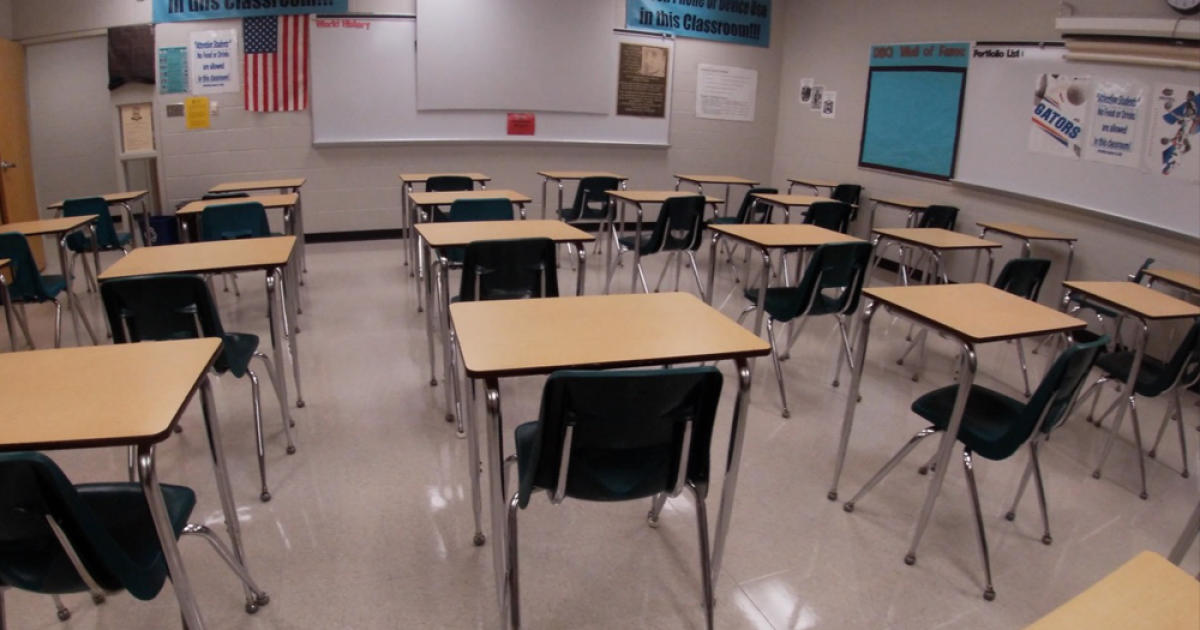 Superintendent Addison Davis said the Department of Education made it clear that any plan outside of the executive order would result in a negative financial impact.

“Let me be clear, our School Board made an informal decision substantiated after hearing from our local public health authorities,” Davis said.

Davis also said the reduction in state funds would be “detrimental to students’ learning and their organization.

All students begin school virtually on August 24. One week later, on August 31, we will transition to brick and mortar for students whose parents want them to come back. pic.twitter.com/xM7h9BrhdM

The school board voted originally to start the first four weeks of classes online only and not via brick-and-mortar education.

In a letter sent last week to Superintendent Addison Davis and school board chair Melissa Snively, Florida Education Commissioner Richard Corcoran says it gives him “grave concerns” when the district takes away the families’ abilities to choose the brick-and-mortar learning options.

Corcoran says making the classes online only goes against the proposal that Hillsborough County originally submitted to the state and the state had approved.

Superintendent Addison Davis will hold a news conference at 1:30 p.m. to update parents on their options.

0 0 0 0
Previous : Seminole Heights hot chicken restaurant getting into the delivery business
Next : All Hillsborough County Students Will Learn Virtually for the 1st Week