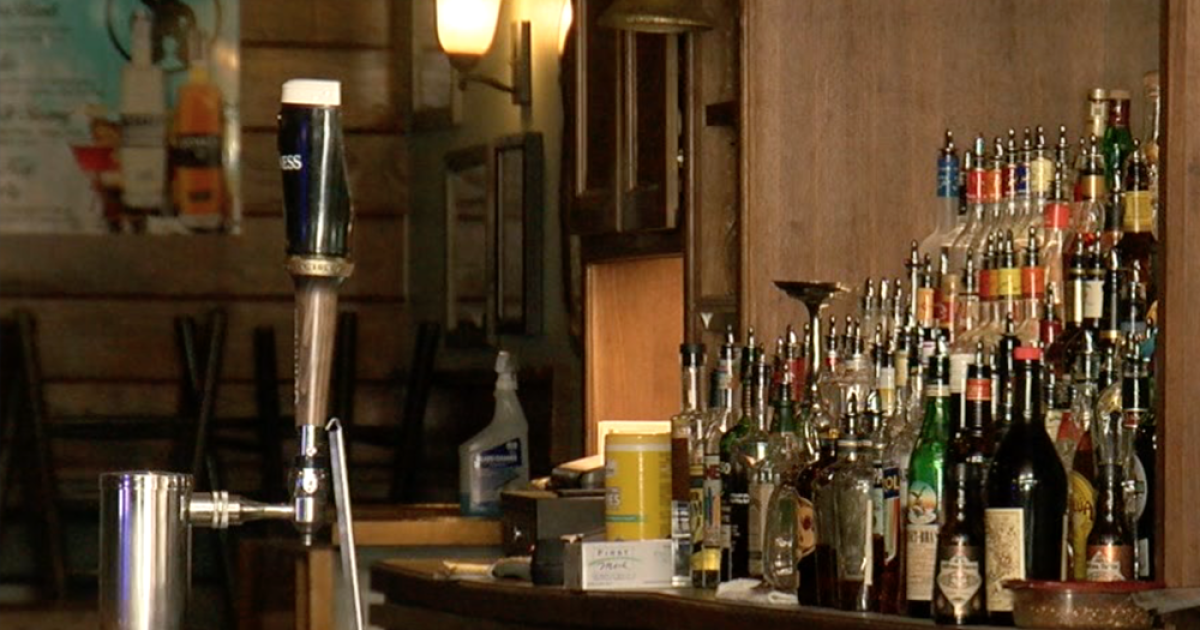 TALLAHASSEE, Fla. — Bars and breweries have been shut down for almost two months and it has left many owners concerned about the livelihood of their business and employees.

It’s why an attorney in Orlando is asking a judge to find the Governor’s Executive order unconstitutional.

“My clients have never said ‘hey let’s get rid of all of the guidelines,’ in fact, it’s just the opposite. They want to be good citizens, they just want the opportunity to do it,” he said.

Following those guidelines from the CDC, Cueni Brewing Company in Dunedin believes bars and breweries should be allowed to open up, just like every other business in the state.

Cueni has already opened after they purchased a $400 food license from the state.

But John Dill, an attorney in Winter Park who is representing several bars and breweries in the Orlando area doesn’t think they should have to shell out hundreds of dollars just to open their doors.

On June 26, the Governor decided to close down bars and nightclubs after the state started seeing a spike in COVID-19 cases.

“If the United States Supreme Court has denied injunction requests from churches, then bars and pubs and nightclubs don’t have a stool to stand on,” said council for the Governor and the Department of Business and Professional Regulation.

They spoke before a judge Tuesday. They explained why the Governor believes those establishments are considered most risky for young people gathering close together.

But, Dill says the data is simply not there to back those claims up. He says the data shows cases were still rising long after bars and clubs were closed down.

“The Governor has advocated as of a few weeks ago to open up schools with,” he said. “If the issue that the congregation of young people is the source of the spread of COVID-19 why did schools reopen?”

The judge says he will look at both arguments and come back with his findings and acknowledges the livelihood of some bars and breweries across the state rely on a quick decision.

0 0 0 0
Previous : Port Richey restaurant offering free meals to children and police
Next : The S&P 500 Just Erased all of its Coronavirus Losses