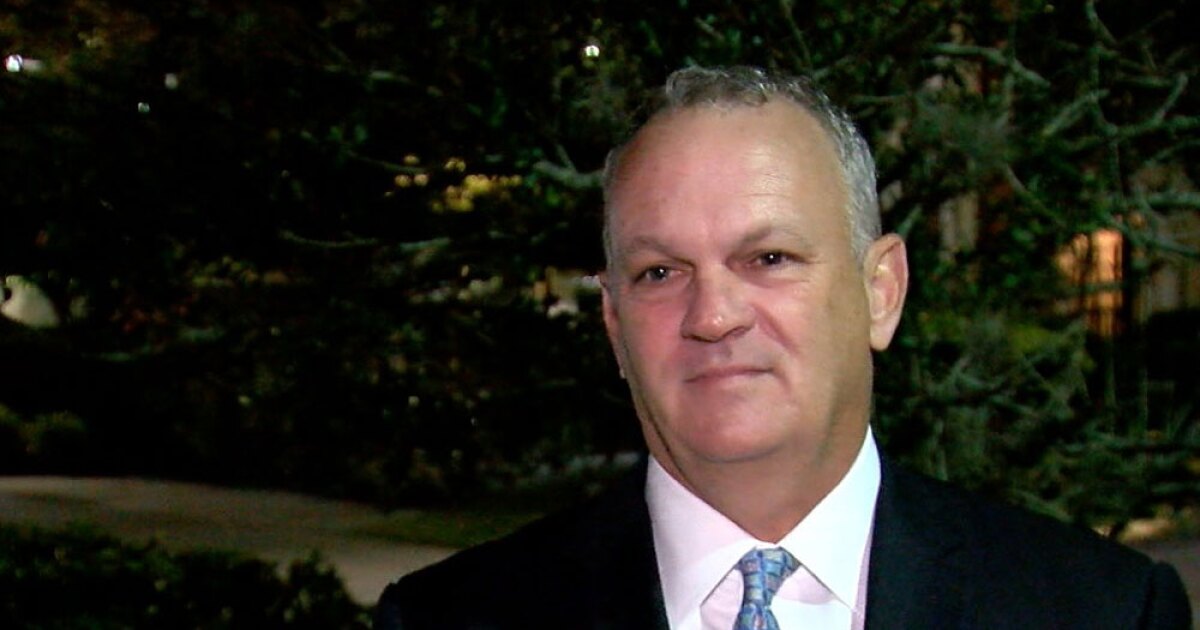 HILLSBOROUGH COUNTY, Fla. — Some students will be walking down school hallways in a matter of days as districts across the Tampa Bay area begin reopening schools. Florida’s top education leader explained why getting kids back in the classroom is important.

Department of Education Commissioner Richard Corcoran spoke one-on-one with ABC Action News this week. Corcoran explained the state’s emergency order gave districts flexibility and stability knowing what funding was, all while giving parents and teachers a choice on returning. He says they’ve seen a high number of teachers and students returning in-person across the state.

“The reason’s obvious. We have great teachers. They want to be in front of their kids,” said Corcoran. “They want to teach their kids, and if you look at the data, it’s an extremely low-risk population for even having serious symptoms.”

Corcoran explained by not having kids in school, they’re not getting as good of an education. He says children with unique abilities are hurt most when schools aren’t open, along with low-income students and English language learners.

He believes the emotional and physical harm to students without face-to-face learning is much greater and certain.

“It’s not like unpredictable, it’s certain, as opposed to over here where you may or may not have some sort of exposure to COVID, and even if you do, you’re probably asymptomatic in this. So this is a much better solution,” said Corcoran. “But if you’re a parent and you feel, regardless of your race, regardless of your age, but you think what’s best for your children is to have them stay home, then they should have that option.”

We asked Corcoran if the state is prepared to need to shut down schools again if there’s a COVID-19 spike. He told us he knows we’re going to have cases.

“Having cases isn’t necessarily a bad thing because we know that they’re low-risk, and in many cases, asymptomatic for that population,” said Corcoran. “The question is what do you do when you have a case? So we’re giving very, very clear guidance.”

Nancy Velardi, president of the Pinellas Classroom Teachers Association, says while a child’s immunity may be strong, it doesn’t mean the adults around them have the same immunity. She doesn’t see the state’s emergency order giving much flexibility, pointing to concerns districts could lose funding if they don’t follow it.

Velardi thinks if numbers stay the same, opening schools virtually only may be the safest approach for everyone.

“These problems are myriad, and I just don’t understand why we would be pushing this when there are so many issues involved in opening safely,” said Velardi. “I know that they’ve done the best they can to assure protocols, but this is simply not a workable situation with this virus.”