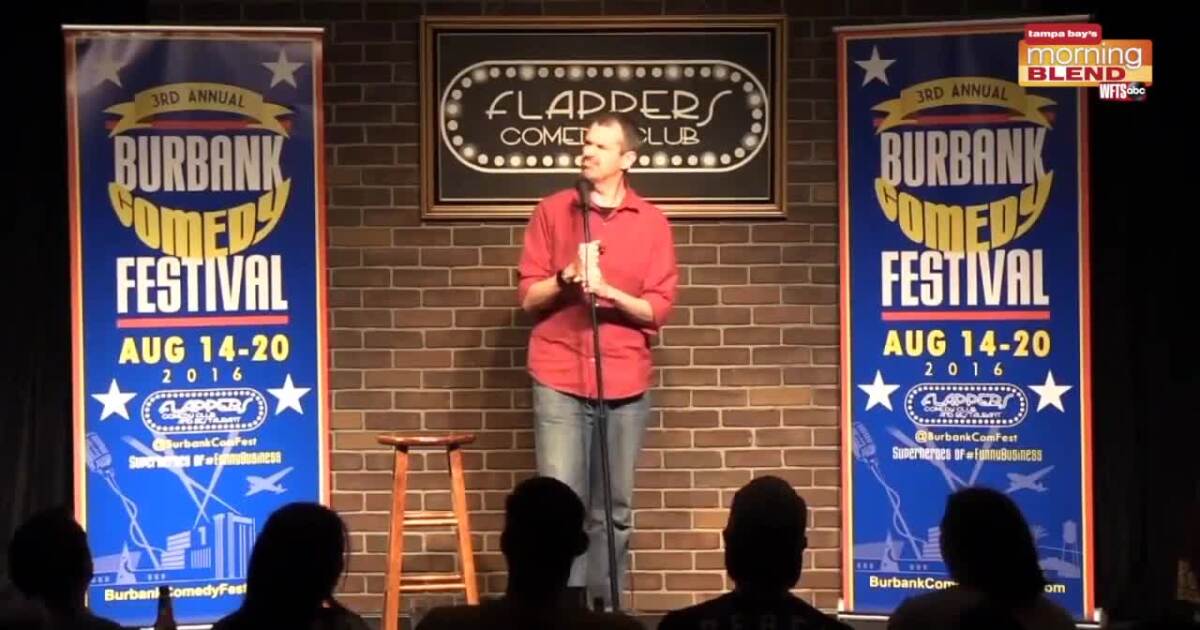 When Flip Schultz was eight years old, he won a summer camp talent show by performing stand up comedy. There was never a doubt in his mind that comedy would be his future.
After leaving South Florida as a local favorite, Flip moved cross country to Los Angeles where his funny and well-crafted jokes, combined with his physicality, improvisation & hilarious characters, has made him a favorite on the LA comedy scene and a regular at the world famous Hollywood Improv & The Comedy Store.

For more info on when you can see Flip perform visit sidesplitterscomedy.com

0 0 0 0
Previous : Underneath the Lintel play
Next : “Unthinkable and Unacceptable”: Lawmakers React to Trump’s Noncommittal to Leave White House Peacefully