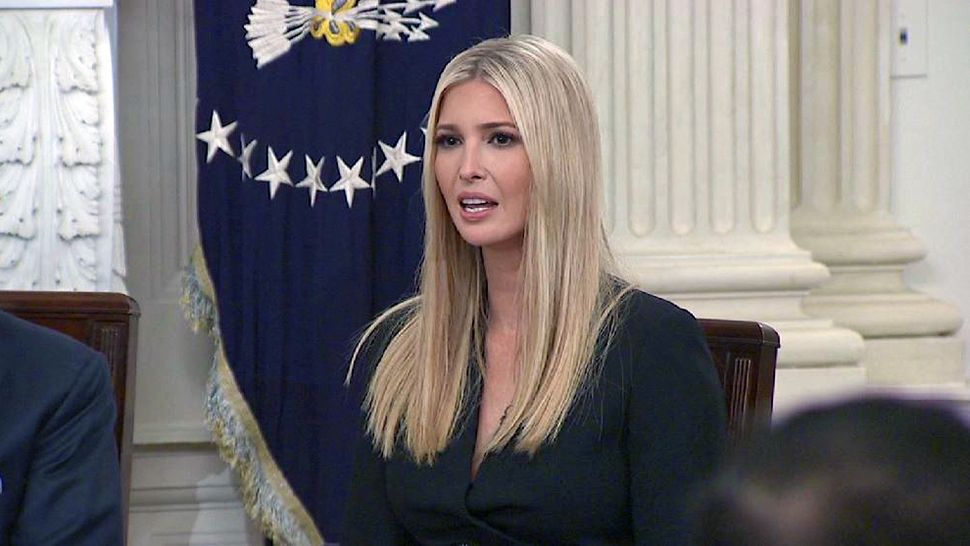 President Trump’s re-election campaign announced that Ivanka will travel to Tampa to participate in what’s being called a “fireside chat” with local and state leaders.

Former Florida Attorney General Pam Bondi is expected to be among those in attendance.

An exact location has not been announced.

Ahead of her trip, Ivanka Trump said, “Florida holds a special place in my heart and I am excited to visit Tampa once again to support my father’s campaign.”

“President Trump will continue to be a champion for the people of Florida in his second term.”