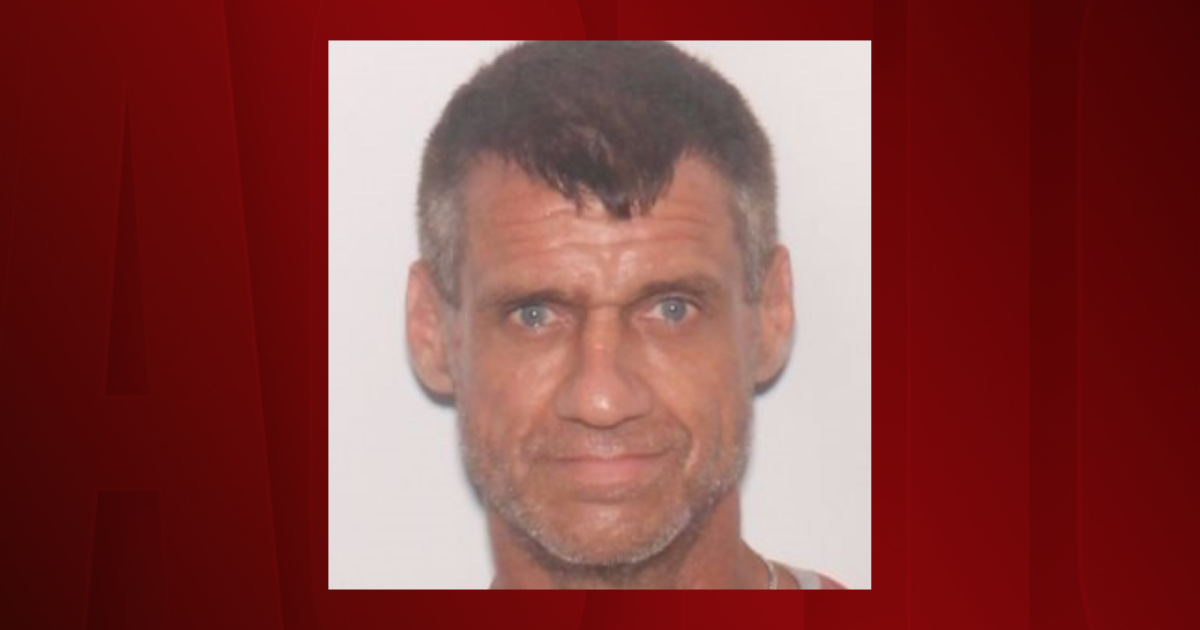 PASCO COUNTY, Fla. — The search is underway for a man accused of attacking his wife of 12 years on I-75 in Pasco County and pushing her into the path of an oncoming semi-truck.

According to Florida Highway Patrol, 45-year-old James Morgan, of Summerfield, attacked his wife after the pickup truck they were in almost crashed from a tire blowout on Thursday around 9:30 a.m. It happened near MM 282.

According to FHP, Morgan pulled the steering wheel to the right and almost caused the victim to lose control after the blowout. The victim was able to come to a stop along the shoulder and an argument between the two started, troopers say.

Troopers say Morgan then got out of the truck, walked around it and pulled the victim from the driver’s seat by her hair. He then headbutt the victim and punched her several times before pushing her into the path of an oncoming semi on the interstate, troopers say.

The semi driver was able to avoid hitting the victim, according to FHP.

Troopers say Morgan told the victim he was going to kill her several times during the attack. He ran from the interstate and into a wooded area when he saw authorities responding, troopers say.

Troopers and deputies with the Pasco County Sheriff’s Office searched for Morgan but were unable to locate him.

Authorities have a warrant for his arrest for attempted murder.

If you or someone you know may be a victim of domestic violence, call the 1-800-500-1119 hotline to connect with experts at the DV center located nearest you.

0 0 0 0
Previous : Pentagon Orders “Stars and Stripes,” the Military’s Independent Newspaper, to Shut Down
Next : Increasing Rain Chances This Weekend