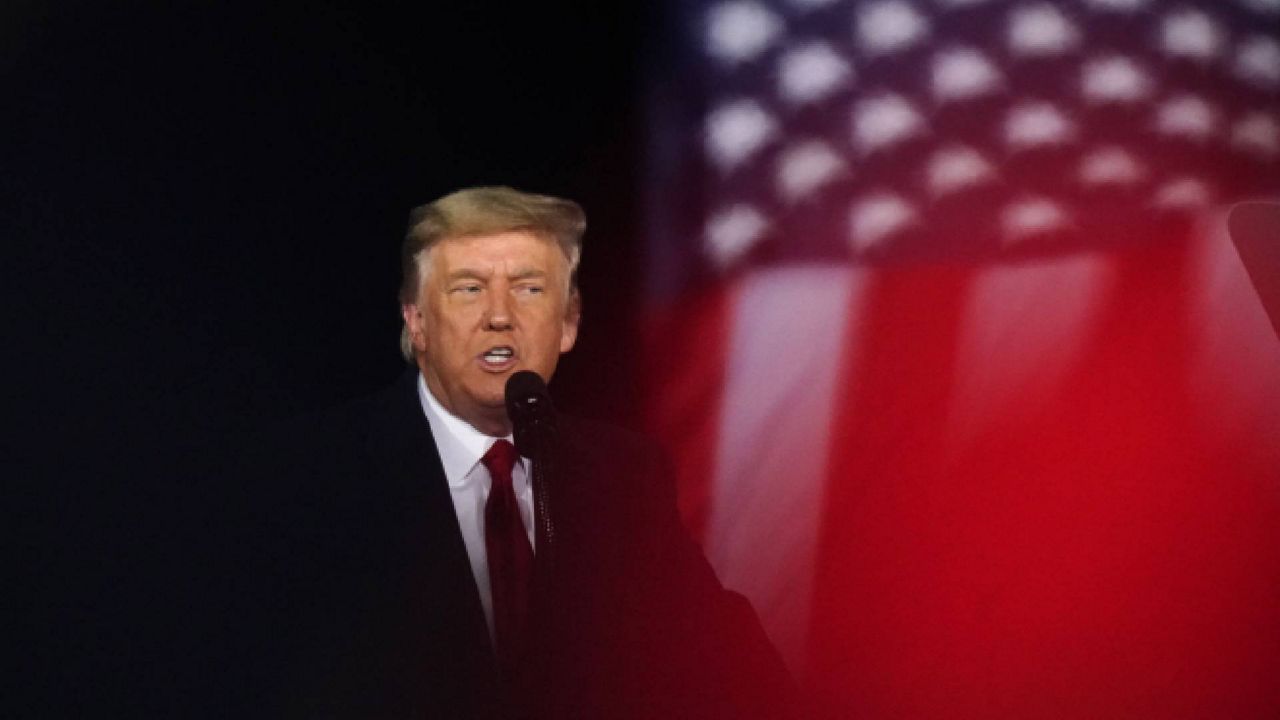 ORANGE COUNTY, Fla. — On Wednesday afternoon, 10 House Republicans and 222 House Democrats voted to impeach President Donald Trump for incitement of insurrection, but one Central Florida expert said what happens next will determine the ultimate impact of the vote.

There’s no chance of Trump being removed from office before the end of his term, University of Central Florida political science professor Aubrey Jewett said.

“Trump would be gone before the Senate could do very much,” Jewett said. “Just as a point of reference, when Bill Clinton was impeached and it went to a Senate trial back in ’98, the Senate took a little over a month to hold its trial.”

Jewett said the House’s impeachment vote is mostly symbolic, but the Senate has the power to potentially pull the plug on any of Trump’s future political plans.

“If you could convict him, you could prohibit him from ever running for president or any public office again,” Jewett explained.

Jewett broke down what would need to happen, as laid out by the Constitution.

The Senate would need to have a two-thirds vote — 67 senators — to convict Trump.

If and only if that vote comes through, the Senate can add an additional penalty, which could include barring Trump from holding public office in the United States ever again.

That would only require a majority vote — 51 members of the Senate.

It’s something local supporters of the president say is unnecessary.

“I understand why they’re doing it,” said Michelle Smith, speaking of the vote to impeach Trump. “But I don’t think that it’s necessary, and I don’t think it helps the country unite at all during a very difficult time for us right now.”

Smith said she believes barring him from office doesn’t offer anything constructive toward uniting the nation.

But, U.S. Rep. Val Demings said it would be a strong step toward making sure what happened last Wednesday never happens again.

“It was all about upholding the Constitutition, the rule of law, and protecting our Democracy,” Demings said. “Those things are pretty important to me as a member of Congress, and especially as a former law enforcement officer.”​

Jewett predicts the Senate will move forward with the trial, and Trump will go to court to try to stop them.

However, since only 10 House Republicans crossed the aisle during Wednesday’s vote, Jewett said he doubts the Senate will pull a two-thirds vote to convict Trump. And again, that would need to happen before they could vote on whether to bar him from public office.​