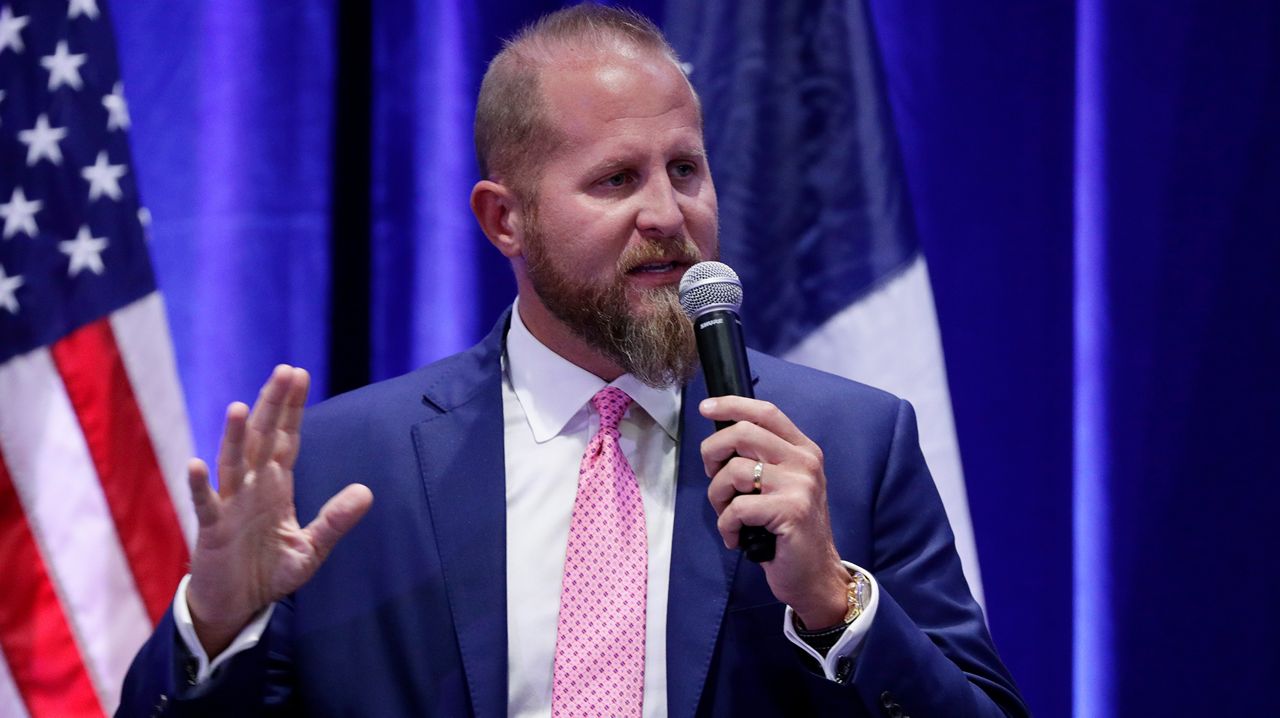 A SWAT team responded, and Parscale eventually surrendered himself to police.

Parscale was transported to a hospital through the Baker Act, which allows a person having a mental health crisis to be detained to get help, according to CNN.

Trump demoted Parscale in June following a campaign rally in Tulsa, Oklahoma, that received a smaller attendance than expected. Critics and health officials had warned a large public gathering inside could exacerbate the spread of COVID-19. Parscale had been appointed campaign manager in February 2018. Last year, he told Spectrum News 13 that Trump would make his re-election bid announcement in Orlando, Florida.

Parscale maintains a senior position on the campaign as adviser for digital and data. He had led the campaign’s data analytics team in 2016 and was credited for helping secure Trump’s first election effort.

“Brad Parscale is a member of our family and we all love him. We are ready to support him and his family in any way possible,” acampaign spokesperson told CNN in a released statement.

0 0 0 0
Previous : Keep The Umbrella Handy: Higher Rain Chances for Monday
Next : ‘Why do you not want people to vote:’ Former felon details voting struggles