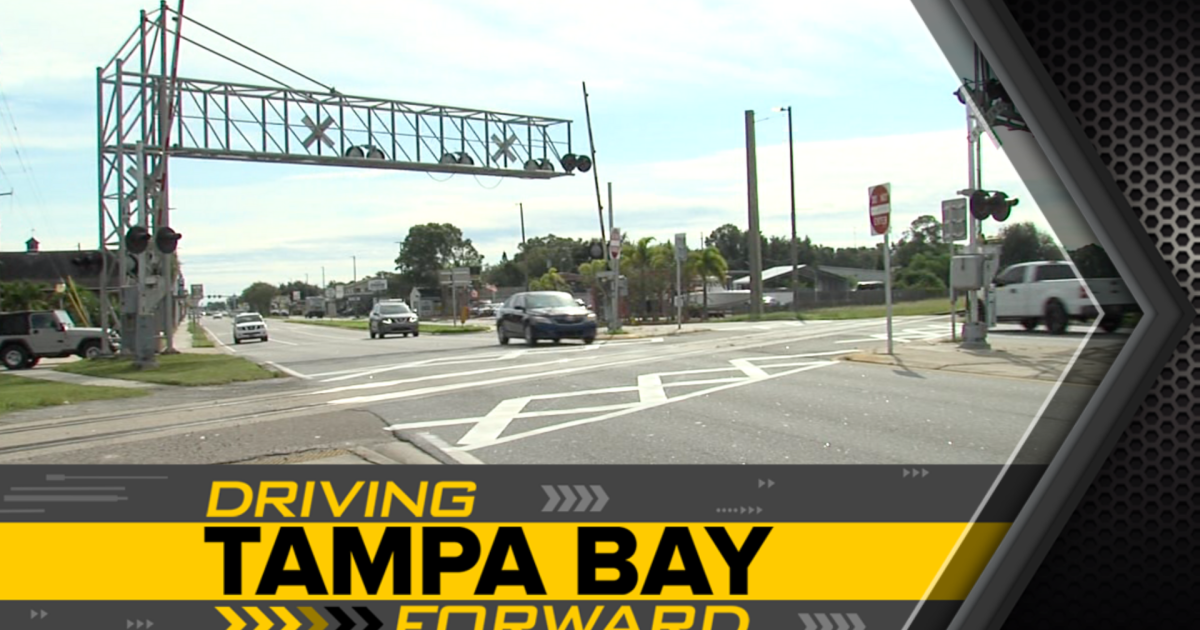 The work is part of the Florida Department of Transportation’s Operation STRIDE (Statewide Traffic and Railroad Initiative using Dynamic Envelopes). ABC Action News first reported on the initiative in December 2019. The goal is to prevent deaths on or near rail crossings.

The purpose of the white connecting X’s is to catch the eye of motorists, bicyclists and pedestrians and keep them out of the “danger zone.” Any person or object within the dynamic envelope object could be hit when the train passes.

“We want to let everybody know, do not get near that dynamic envelope,” said Kris Carson. “That’s the clearance the train needs to pass safely through the area so we’re hoping this really makes a difference.”

Work has been completed at the following crossings:

Work will soon be complete at the following crossings:

Carson says drivers in other counties will soon see dynamic envelopes. Plans call for every existing FDOT roadway and state-owned land rail crossing to have one. She says the goal is to complete all of the work by March 2022.

0 0 0 0
Previous : USF alum, St. Pete native among men looking for love on ‘The Bachelorette’
Next : Philippe Cousteau: “THE ENDANGEREDS”