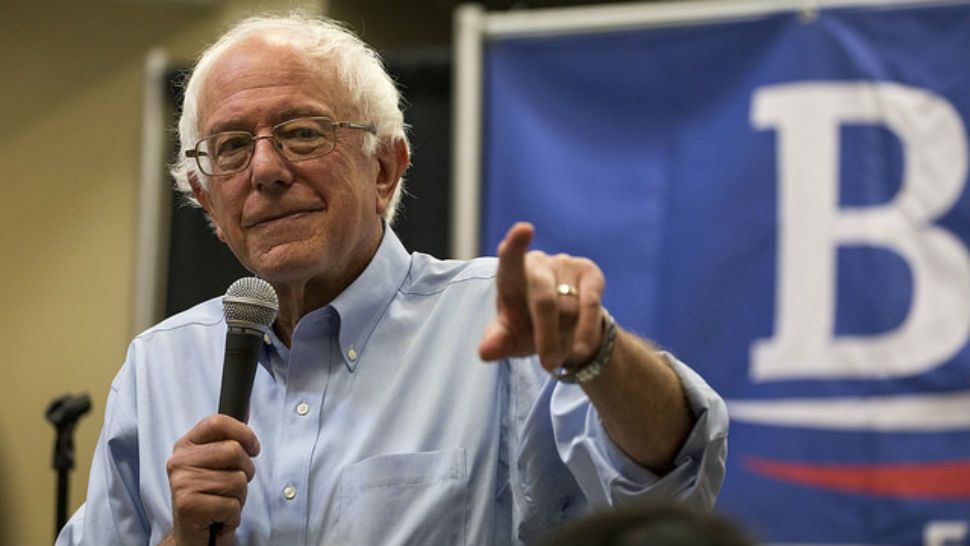 NATIONWIDE — Through all of the changes and uncertainty caused by the coronavirus pandemic, one thing is clear: We have likely never seen a Democratic National Convention like this before.

The 2020 convention is presumably far from what organizers envisioned when they announced Milwaukee as the DNC’s host city in 2019.

The event will be almost entirely virtual. There will likely be no cheering crowds, no balloon drops, and the presumptive presidential and vice presidential nominee will be speaking from nearly 700 miles away in Delaware.

However, the DNC will still feature a roster of some of the party’s most notable figures, as well as musical performances and, of course, the official nomination of Joe Biden as the Democratic nominee for president.

Here is a rundown of who will be speaking on the first night of the Democratic National Convention: