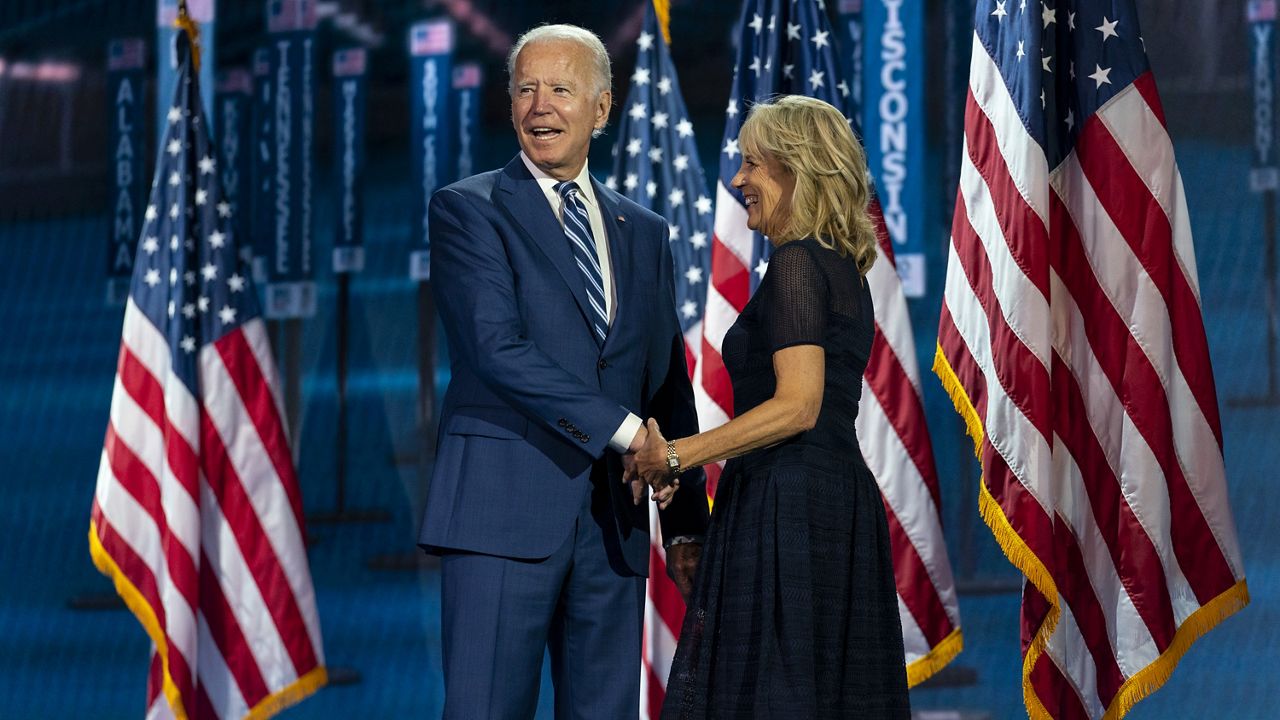 NATIONWIDE — It all comes down to this: Joe Biden will take the stage tonight from the Chase Center in Wilmington, Delaware, to formally accept the Democratic nomination for President.

Wednesday night featured Kamala Harris making history as the first woman of color to be nominated to a national office by a major political party, as well as passionate speeches from Hillary Clinton, Nancy Pelosi and Barack Obama.

Tonight will feature a coalition of former challengers for the Democratic nomination, including Pete Buttigieg, Andrew Yang and Michael Bloomberg, before Biden is enshrined as the official nominee.

Here’s what to watch tonight on the final night of the DNC:

0 0 0 0
Previous : Be Alert: When motorists are required to stop for school buses in Florida
Next : Walking Club: Exploring Emerson Point Preserve