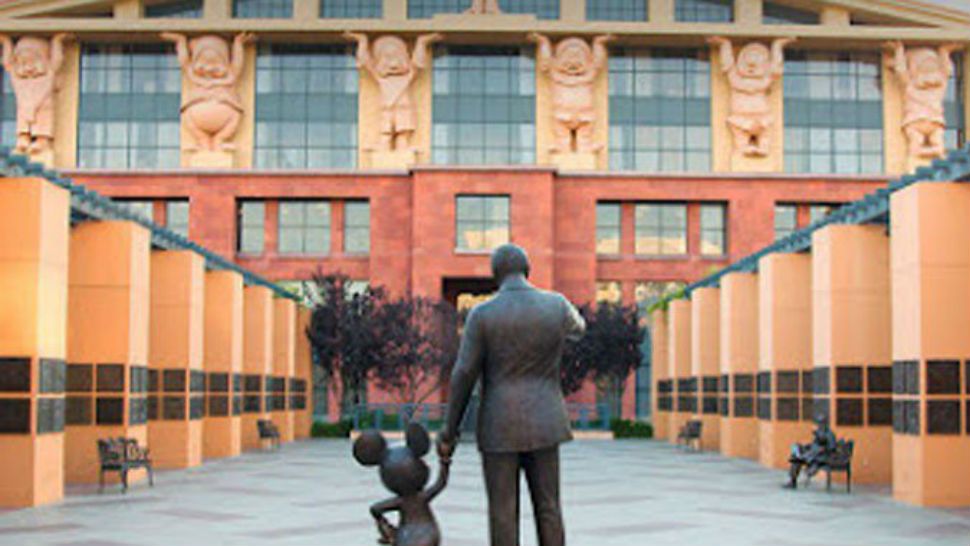 “The insurrection at our nation’s Capitol was a direct assault on one of our country’s most revered tenets: the peaceful transition of power,” a Disney spokesperson said in a statement to Spectrum News. “In the immediate aftermath of that appalling siege, Members of Congress had an opportunity to unite—an opportunity that some sadly refused to embrace. In light of these events, we have decided we will not make political contributions in 2021 to lawmakers who voted to reject the certification of the Electoral College votes.”

Disney joins a growing list of companies that have paused political contributions, including AT&T, Walmart, Airbnb, and Comcast (parent company of NBCUniversal), in the wake of the deady pro-Trump mob attack in Washington.

“The peaceful transition of power is a foundation of America’s democracy,” Comcast said in a statement released Monday. “This year, that transition will take place among some of the most challenging conditions in modern history and against the backdrop of the appalling violence we witnessed at the U.S. Capitol last week. At this crucial time, our focus needs to be on working together for the good of the entire nation. Consistent with this view, we will suspend all of our political contributions to those elected officials who voted against certification of the electoral college votes, which will give us the opportunity to review our political giving policies and practices.”

Altough several senators withdrew their objections to the results, 147 Republican members of the U.S. House and Senate voted to reject certifying Biden’s win.

0 0 0 0
Previous : Live Updates: Debate Begins on Second Impeachment of President Trump
Next : Rep. Alexandria Ocasio-Cortez on Capitol Attack: “I Thought I Was Going to Die”