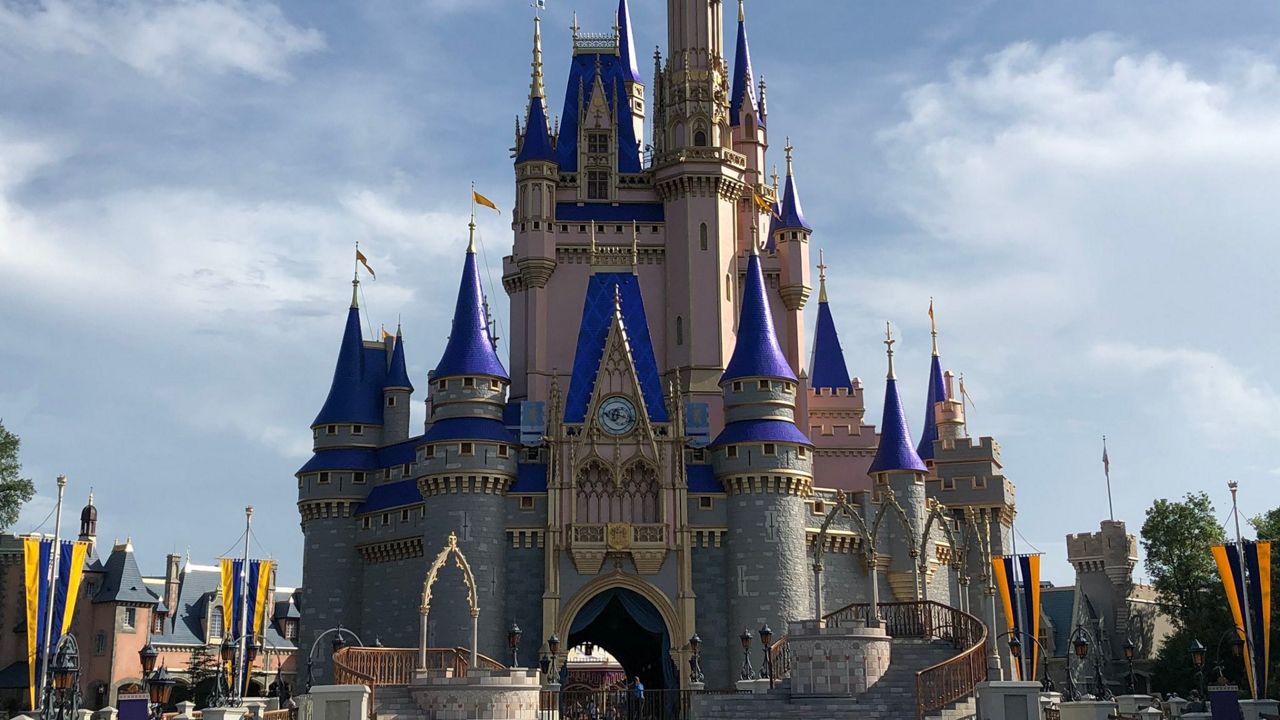 The Walt Disney Company says it will lay off 28,000 U.S. employees, including workers at Disney World and Disneyland as it continues to deal with the impacts of the ongoing coronavirus pandemic.

In a release sent Tuesday, Disney Parks chairman Josh D’Amaro said the limited capacity at its open parks as well as the prolonged closure of Disneyland in California forced the company to make “the very difficult decision” to reduce its workforce.

“We have made the very difficult decision to begin the process of reducing our workforce at our Parks, Experiences and Products segement at all levels,” D’Amaro said in the release.

Of the 28,000 laid off employees, about 67 percent of them are part-time workers, D’Amaro added.

“Over the past several months, we’ve been forced to make a number of necessary adjustments to our business, and as difficult as this decision is today, we believe that the steps we are talking will enable us to emerge a more effective and efficient operation when we return to normal,” D’Amaro said.

Disney didn’t say how many of the job cuts were at Disneyland and Disney World.