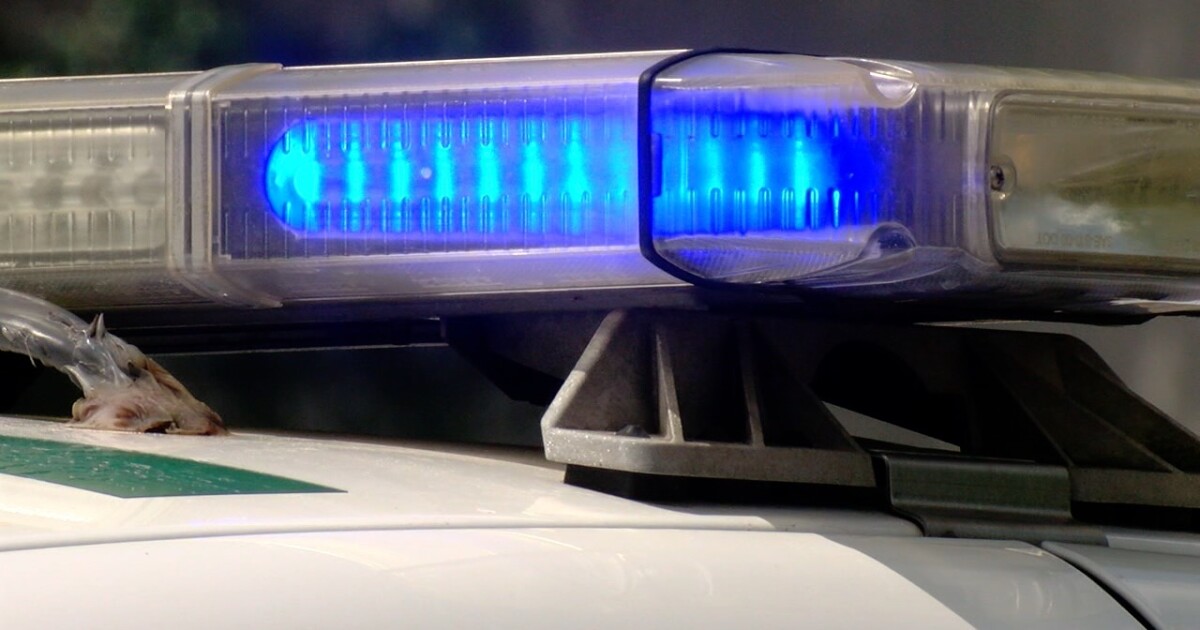 “Seeing images of violent riots and looting across the country is scary and unnerving and a lot of people believe, based on the rhetoric they’re hearing, that crime is going up,” said Hillsborough County State Attorney Andrew Warren.“It’s absolutely not true.”

According to the Florida Department of Law Enforcement (FDLE), Hillsborough County saw crime decrease by 22% from 2016 to 2019 and just across the bay in Pinellas, it dropped by nearly 30%.

It’s percentage change can be calculated by looking at the FDLE’s UCR Annual Statewide County Reports “Crime Rate per 100,000 Population” column from 2016 to 2019.

Between the two reports, the crime rate has decreased by 22% since year-end 2016.

Those numbers are continuing to fall with typical spikes in the summer falling short this year because of COVID-19.

“Robberies is down 26%, burglary is down 35%, DUI is down 16%,” Warren said, about numbers in Hillsborough County.

He believes programs put in place over the last three years in his office and partnering with local law enforcement have helped drive the numbers down.

“We’ve had implemented reforms such as juvenile justice reform, to steer more kids out of the system and hold them accountable before they’ve escalated to more serious crimes,” he said. “Our DUI policy has been extremely successful in reducing recidivism for first-time DUI offenders.”

He’d also like to expand on other policies in place like protecting domestic violence victims by disarming their abusers.

“The proof is in the pudding. These policies are working. Our neighborhoods are safer today than they were four years ago,” he said.