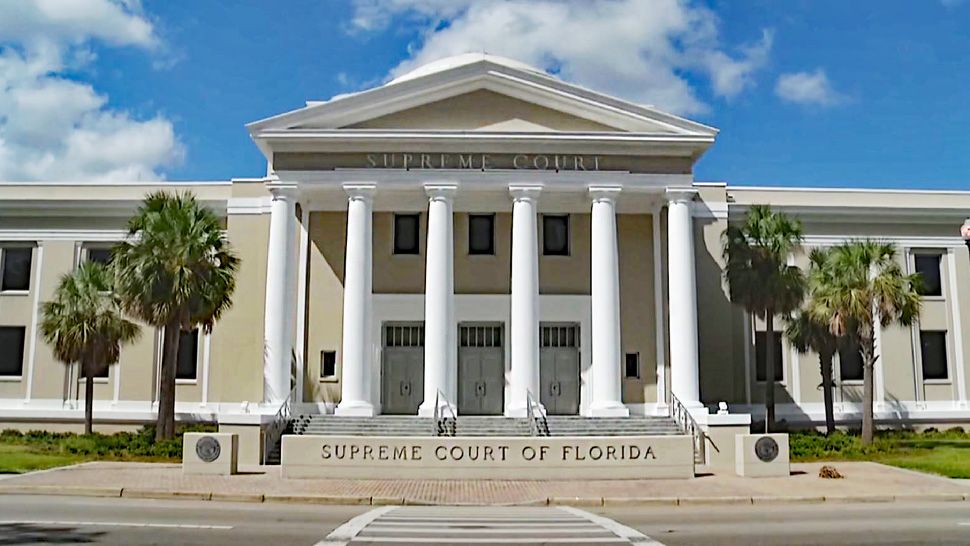 TALLAHASSEE, Fla. — Gov. DeSantis made a new nomination to the Florida Supreme Court Monday, after the court ruled his first pick ineligible.

DeSantis named Jamie Grosshans to the bench. Grosshans, a state appeals court judge in Daytona Beach, was on the shortlist of candidates released by the state’s judicial nominating commission last January. Before Grosshans was an appeals court judge, she was an assistant state attorney in Orlando, and then went into private practice, specializing in family law.

Like many of the nominees, Grosshans is a member of the Federalist Society, a group that believes in a conservative interpretation of the U.S. Constitution.

DeSantis had originally picked Renatha Francis to fill one of two vacancies on the Florida Supreme Court.

However, State Rep. Geraldine Thompson, D-Orlando, sued over the nomination because Francis did not meet the qualification to be a member of the Florida Bar for 10 years. The Florida Supreme Court agreed, and set a noon Monday deadline for DeSantis to pick a replacement.

When he didn’t meet that deadline, the court issued a Writ of Mandamus compelling DeSantis to present a replacement by 5 p.m.

Francis, a circuit court judge in West Palm Beach, may get a parting gift. DeSantis said he called President Trump and asked him to nominate Francis to the federal bench.

0 0 0 0
Previous : Sally Strengthens Into Category 2 Hurricane as Warnings Expand
Next : Universal Orlando to Open Haunted Houses During the Day