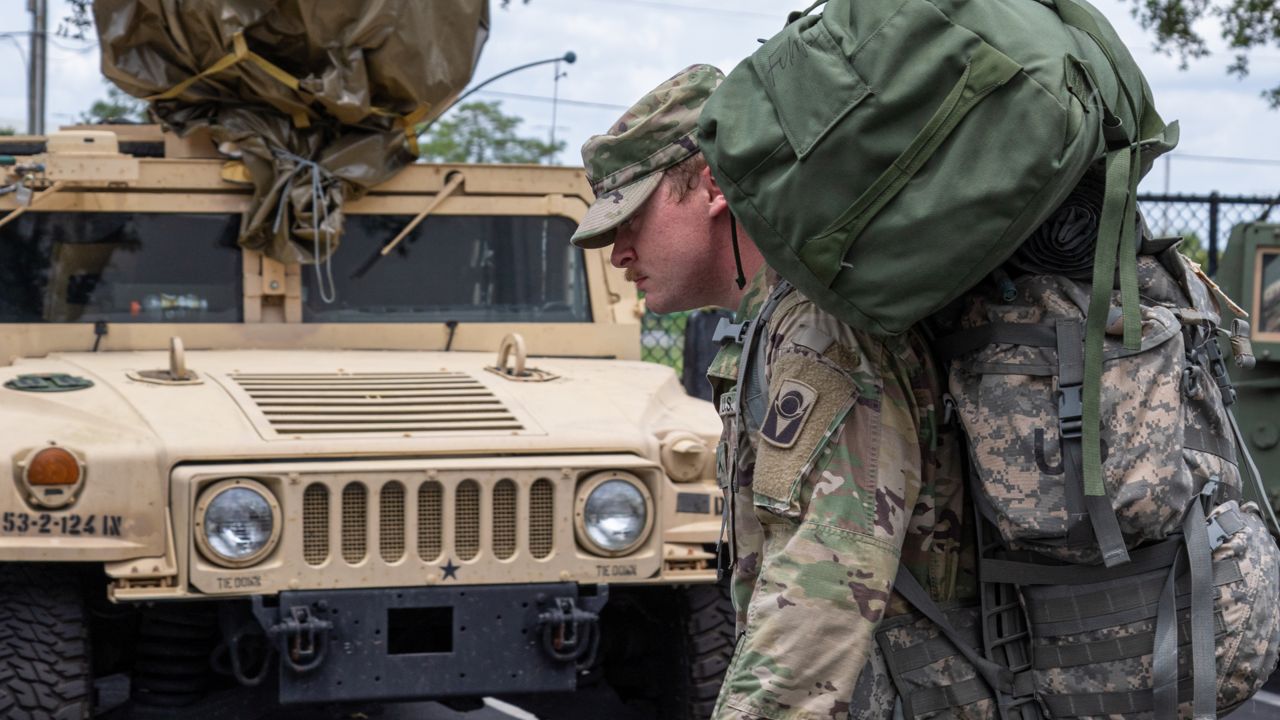 Gov. Ron DeSantis has activated the Florida National Guard to help state law enforcement agencies “maintain peace” in the event of violent protests before the inauguration.

The Governor’s Office issued Executive Order 21-11 on Friday night, which takes effect immediately. It wasn’t clear how many Florida National Guard troops were being activated.

In the wake of a deadly breach of the U.S. Capitol on January 6, the FBI has warned of potential violence at state capitols beginning Sunday and has been tracking an “extensive amount of concerning online chatter,” some of which have been calls to take up arms. Governors in other states had already called out the National Guard or declared states of emergency.

The activation comes hours after Tallahassee Mayor John Dailey asked that troops be deployed around the state Capitol this weekend, the Tallahassee Democrat reported.

More than 20,000 National Guard troops have been staged around Washington ahead of President-elect Joe Biden’s inauguration on Wednesday.

DeSantis’s order says through his power as commander in chief of state militia, he was authorizing active-duty status for Florida National Guard units to assist the Florida Department of Law Enforcement and state and local authorities “to protect the State, its citizens and public buildings and property from any potential civil unrest.”

It was to remain in effect until Sunday, January 24 “or such time as the assistance to State and local government authorities is complete.”