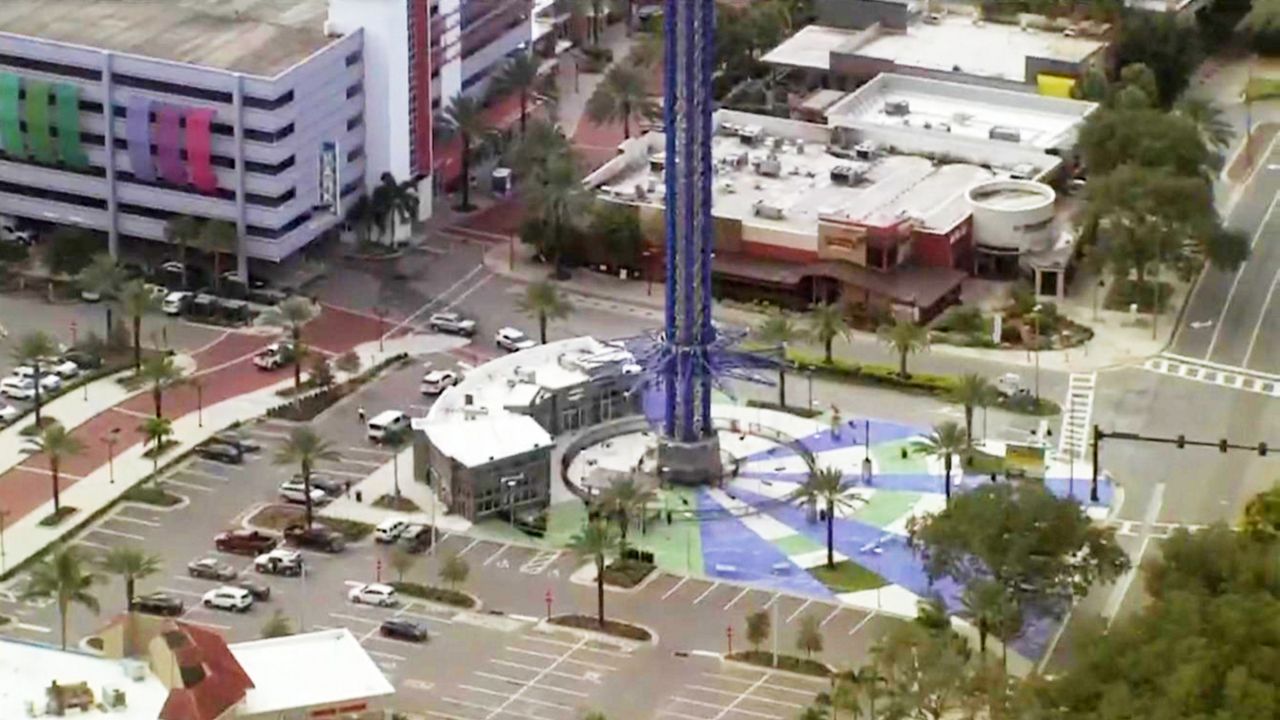 ORLANDO, Fla. – A 21-year-old man who was working on the Orlando StarFlyer attraction on International Drive fell to his death Monday morning, according to authorities.

The worker, later identified as Jacob David Kaminsky, was climbing the tower portion of the 450-foot-tall swing ride at ICON Park to conduct a safety check when he fell onto an elevated platform below, according to the Orange County Sheriff’s Office.

Orange County Fire Rescue responded to the scene at about 7:40 a.m. after receiving a 911 call. The caller told dispatchers that a man had fallen 50-60 feet.

Rescue climbers removed Kaminsky and took him to Orlando Regional Medical Center, where he was pronounced dead.

Responders also helped another worker down, although that worker was not injured, according to authorities.

0 0 0 0
Previous : Unsettled Weather Pattern For The Week Ahead
Next : 3 arrested in I-4 shooting that killed teen in Hillsborough County, Sheriff says