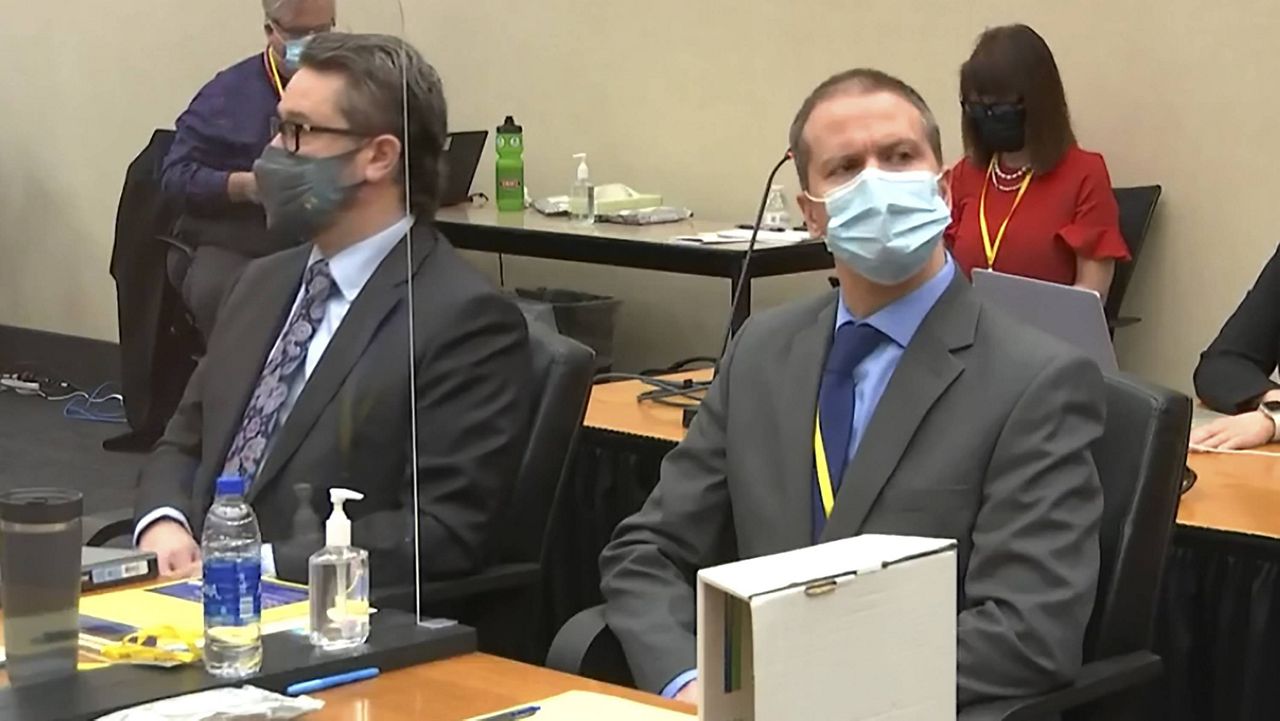 The defense has rested in Derek Chauvin’s murder trial in the death of George Floyd Thursday, without the former Minneapolis police officer taking the stand.

“I will invoke my Fifth Amendment privilege today,” Chauvin said, choosing not to testify on his own behalf, opting to use his right against self-incrimination.

“Is this your decision not to testify?” Judge Peter Cahill asked.

“It is, your honor,” Chauvin said.

The risks for Chauvin were high: Testifying could have opened him up to devastating cross-examination, with prosecutors replaying the video of the arrest and forcing Chauvin to explain, one frame at a time, why he kept pressing down on Floyd.

The prosecution’s case took two weeks; the defense took all of two days. Some rebuttal from the prosecution is expected on Thursday.

Chauvin is charged with second-degree murder, third-degree murder and manslaughter in the death of Floyd last May. The video of Floyd gasping that he couldn’t breathe as bystanders yelled at Chauvin to get off him triggered worldwide protests, violence and a furious examination of racism and policing in the United States.

Prosecutors say Floyd died because the white officer’s knee was pressed against Floyd’s neck or neck area for 9 1/2 minutes as he lay on the pavement on his stomach, his hands cuffed behind him and his face jammed against the ground.

Closing arguments in the case are set for Monday, April 19, after which the racially diverse jury will begin deliberating at the barbed-wire-ringed courthouse, with Minneapolis on edge against a repeat of the protests and violence that broke out last spring over Floyd’s death.

0 0 0 0
Previous : Zoo association collaborating with SeaWorld, Disney, FWC to save Florida’s coral reefs
Next : Pelosi will not bring Democrats’ bill to expand the Supreme Court to the House floor