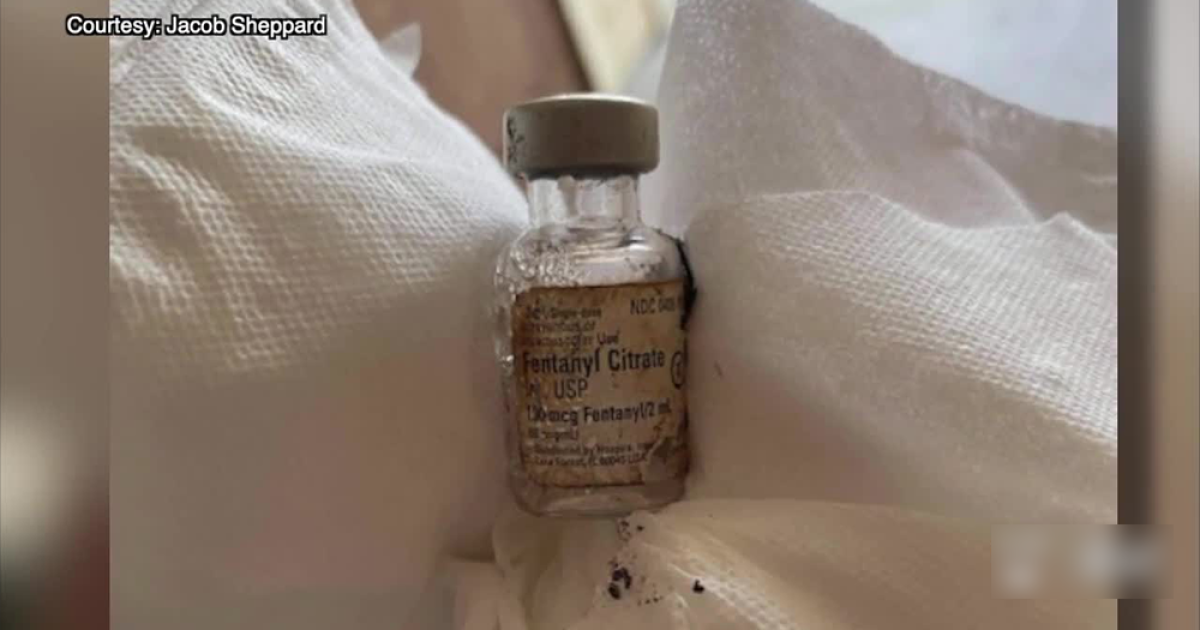 NEW PORT RICHEY, Fla. — Some parents in Pasco County are on edge after making a dangerous discovery, finding a vial of fentanyl left out in the open.

The powerful synthetic opioid is 50 to 100 times more potent than morphine, according to the National Institute on Drug Abuse.

“If you’re going to choose that, just please just dispose of it properly because my kids, my kids pick up everything,” said Jacob Sheppard, who found one vial on Monday. “You don’t want to be responsible for the death of a 5-year-old.”

The property manager at Summer Lake Villas says it’s been an ongoing issue at the New Port Richey apartment complex.

“Now we’re at half a dozen or more that have been found,” said Darcie McDonough. “I need the help from Pasco Sheriff’s Office to be able to get this under control.”

The Pasco County Sheriff’s Office says they responded to two reports of fentanyl vials found on the property in January.

“Those drug traffickers are out there poisoning our community, poisoning people in our families and causing pain and suffering for so many,” Sheriff Chris Nocco said in August.

Pasco deputies responded to 147 drug overdoses in the month of August, the second-highest number on record.

McDonough wants to see more input from Pasco deputies on how to track down who is leaving behind potentially deadly vials.

McDonough lives at the complex with her daughter and grandchildren.

“We don’t it anywhere near our children so I’m willing to do anything I can to make sure it’s not found here,” said McDonough.

“We want to know about incidents like this so that we can do more,” said spokesperson Amanda Hunter. “Also if they have any information to provide, such as video, or information/descriptions on people that linger in areas these are found, please have them report it so we are able to investigate further.”